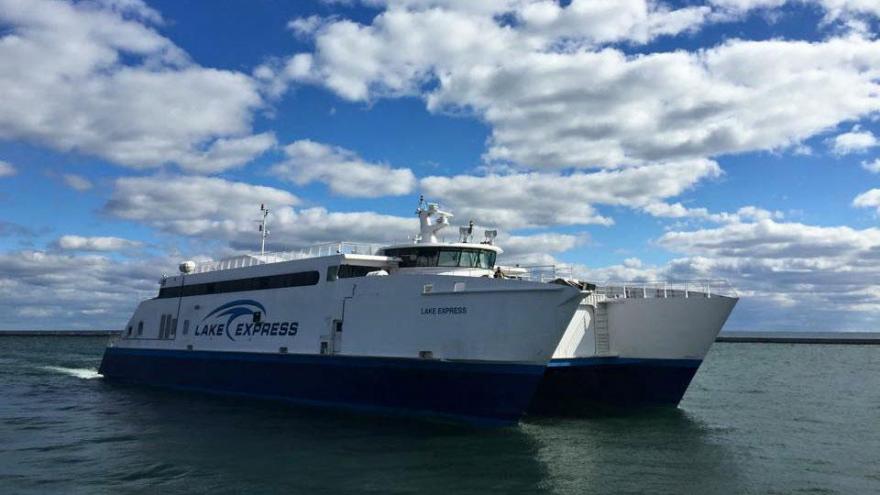 MILWAUKEE (CBS 58) – The Lake Express Ferry is launching its 15th season of service on Friday, April 27.

The 248-passenger-carrying ferry takes only two and a half hours to cross Lake Michigan. The ferry is able to carry cars, motorcycles, bicycles and pets.

Roundtrip fares for kids 5 to 17 will be waived from June 15 to September 3 when traveling with a paying adult. The normal fee is $62.

Normal motorcycle fares will be waived from April 27 until June 14 and from September 4 until October 24 when accompanied by a paid adult passenger fare.

There will be reduced rates for 7 p.m. and 11 p.m. crossings during the summer from June 15 until September 3.