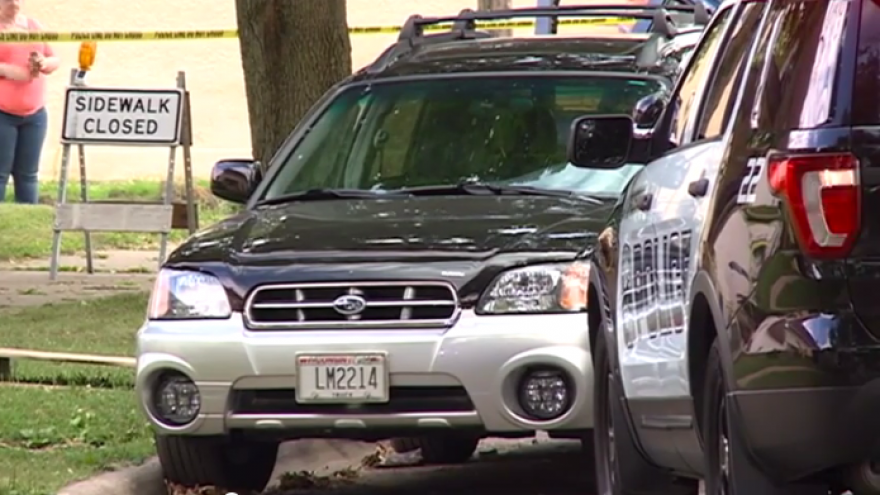 At about five p.m. La Crosse police responded to the area of Houska Park for reports of a car jacking.

According to police, a mother and two children were at their vehicle when a male approached them and displayed a weapon, then demanded to take their car.

The mother was able to get out of the car with one of the children, however a one-year-child was still in the back seat and the mother was unable to get the child out before the suspect took the car.

La Crosse police located the vehicle and the suspect shortly after and a short pursuit ensued, which resulted in a crash in the area of 8th and Johnson Streets.

"As La Crosse police approached the vehicle, several officers looked in and saw the individual with the weapon and two officers discharged their weapon, shooting and ultimately resulting in the individual being dead," said Captain Jason Melby with the La Crosse Police Department.

The Division of Criminal Investigation will be investigating for the La Crosse Police Department.