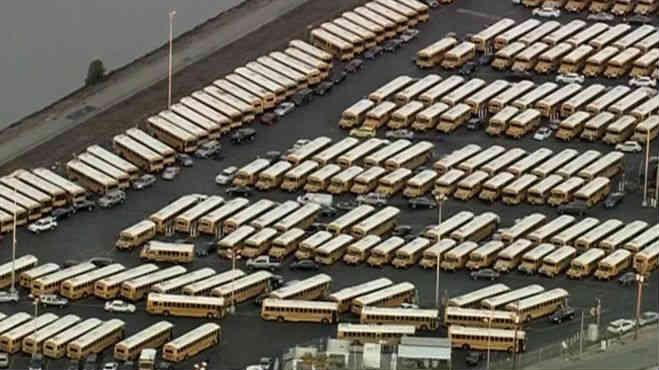 The Los Angeles Unified School District called off classes Tuesday due to what school district police chief Steve Zipperman described as an "electronic threat" that relates to the safety of that school district. Zipperman said "the threat is still being analyzed."

This story is still developing.  Check back for updates.