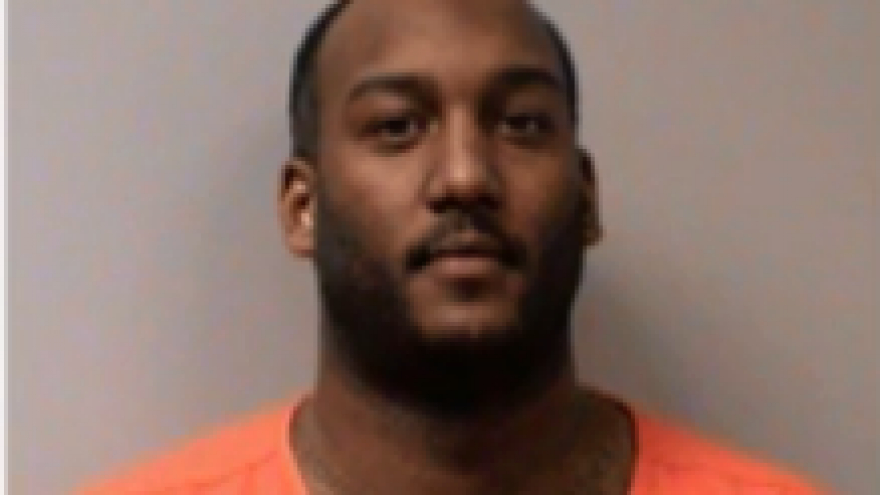 LA CROSSE, Wis. (WKBT) -- A woman hid in a gas station cooler from a La Crosse man who assaulted and threatened to kill her, according to a criminal complaint.

The victim said she was punched, strangled and slapped by Gregory Simmons, 30, early Sunday. Simmons told her “I know you cheated on me but it’s okay because I’m going to get my revenge” and “I’m going to make you suffer all night.”

Simmons told the victim that he was taking her to Racine, Wisconsin, where he would force her to work as a prostitute, and was going to kill her, according to the complaint.

Simmons, his cousin and the victim stopped at a fast food restaurant and found the line was too long, so they continued to the Kwik Trip Store at 4605 Mormon Coulee Road about 10:45 p.m. The victim told Simmons she needed to use the restroom and once inside asked an employee to “call the police. I’m with two guys and can’t get away.” The employee hid her in a walk-in cooler and called the police.

Simmons is charged with second-degree sexual assault, strangulation, false imprisonment and misdemeanor battery, all as a repeat offender.