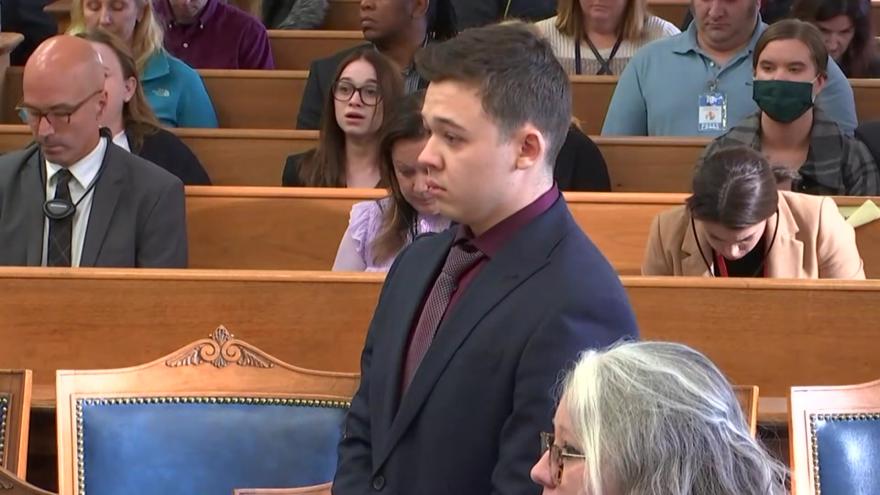 Twelve of them are from Kenosha, four are from Pleasant Prairie and the rest are from Salem, Twin Lakes, Bristol and Burlington.

During the trial, two jurors were dismissed. That resulted in 12 members of the jury who deliberated and six alternates.

Rittenhouse shot three men during the Kenosha protest in 2020 following the police shooting of Jacob Blake.

Rittenhouse said he acted in self-defense.

A jury last year acquitted him on all charges.