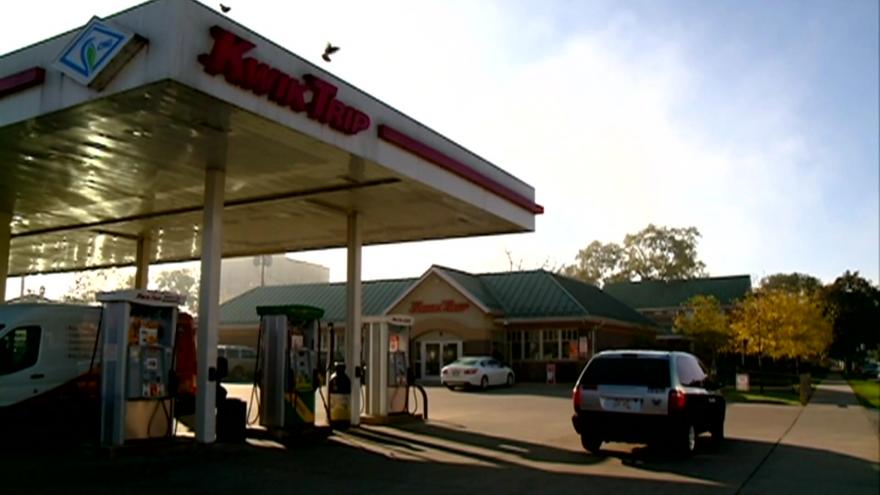 The La Crosse based company posted a picture to Facebook that shows a box on top of beer kegs.

The label on the box reads "KT Brewery Project."

A lot of people on Facebook assumed Kwik Trip was getting in the brewery business in some form.

An employee said they'll soon sell a new beer made by Karben4 Brewing in Madison.