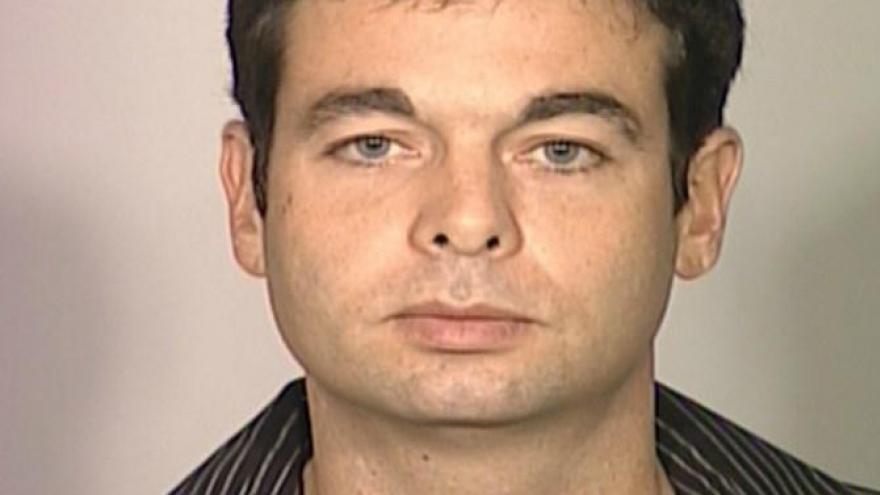 Kris Zocco was sentenced to 19 years in prison after being convicted of possession of child pornography and drug charges. Investigators found illegal drugs and child pornorgaphy in Zocco's apartment while looking for clues on the disappearance of Kelly Dwyer.

Milwaukee police executed a search warrant on Zocco's apartment while investigating the disappearance of Kelly Dwyer. Police found several CDs and an external hard drive inside a cardboard box on the floor of Zocco's apartment.

The closing argument presented by state prosecutors focused on the amount of child pornography was found in Zocco's possession. They allege Zocco kept it on an external hard drive as a way to avoid law enforcement.

Investigators conducted a preliminary search of these electronic items, and uncovered several videos containing child pornography. That's when police got another search warrant and returned to Zocco's apartment on October 24th.

Analysts searched all the electronic evidence gathered from Zocco's apartment, and found 23 video files containing child pornography. The ages of the child victims in these videos are as young as two or three years old.

The criminal complaint only details 17 of these videos, because Zocco is only facing 17 counts of possession of child pornography. According to police, Zocco used the peer to peer sharing network called LimeWire to download these pornographic video files.

During the trial, Zocco's defense attorneys focused on the fact that the video files have not been used since 2009. The defense also claimed Zocco had no knowledge he possessed these files on his external hard drive.

\"She talks about how everyday people are trading and sharing videos of her as a little girl, getting raped in the most sadistic way, they don't know me, but they've seen every part of\", said Prosecutor Sara Lewis.

\"He didn't use the material, so what we truly are looking at here, judge is punishing the possession not the use\", said Defense Attorney Dennis Coffey.