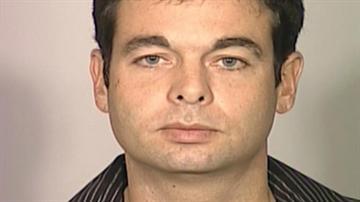 38-year-old Kris Zocco, the boyfriend of the missing Kelly Dwyer, appeared in court Monday afternoon for a preliminary hearing on drug charges. Zocco plead not guilty.

The charges came to light during the investigation of 37-year-old Kelly Dwyer. Dwyer disappeared on October 10th. She was last seen with Zocco.

His attorney told CBS 58, the drug charges have nothing to do with the disappearance of Kelly Dwyer.

Zocco has been in trouble with police twice since the disappearance of Kelly Dwyer.  He is also being charged with 17 counts of possession of child pornography. Levine would not comment on the pornography charges.