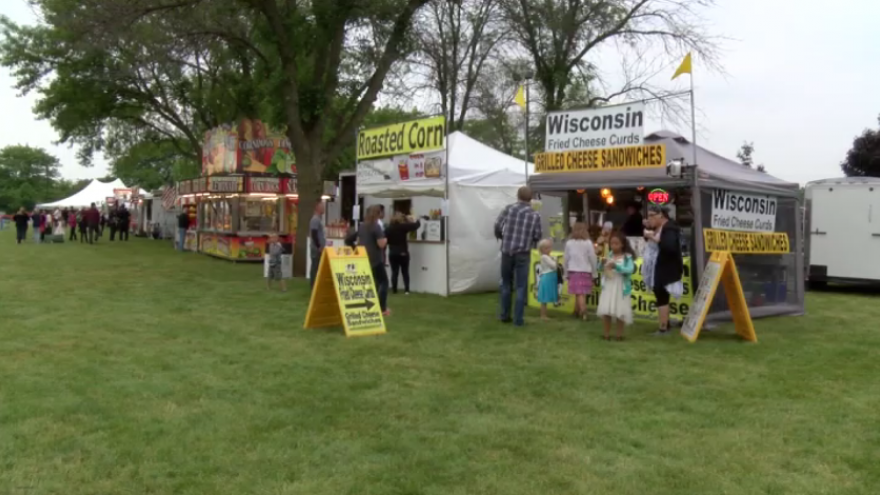 FRANKSVILLE, Wis. (CBS 58) -- Kraut Music Fest 2019 has been officially canceled and an investigation is underway into its former chairperson.

The decision to cancel Kraut Fest for this year was announced on Thursday. The organizers of the event say that it's due to "circumstances beyond our control, as well as the untimely resignation of the parks supervisor and Kraut Music Fest Chair."

Jim Svoboda resigned from his position with the Village of Mount Pleasant after the Joint Parks Commission voted to fire him. Svoboda also left his role with Kraut Fest.

The Kraut Fest organizers say they are exploring options to bring a bigger and better Kraut Festival back for 2020.