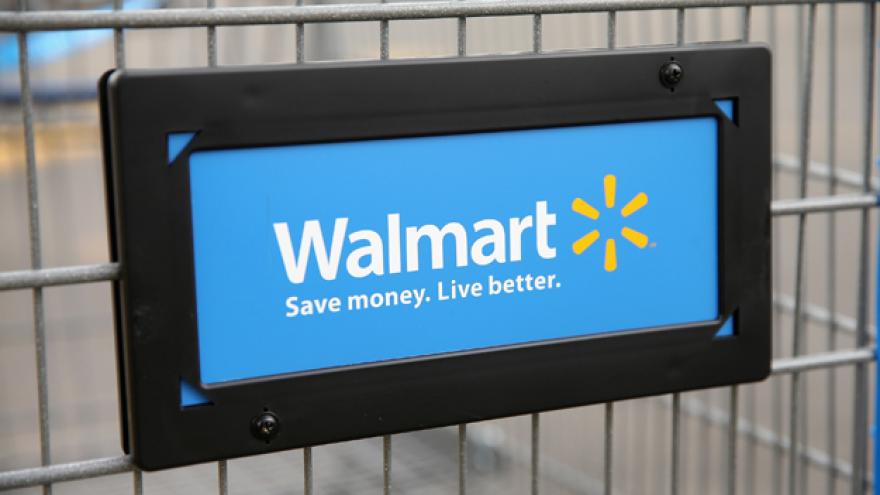 A known shoplifter has been arrested in Burlington following a retail theft at a Walmart.

Police responded to the Walmart at 1901 Milwaukee Ave. on June 1st for a report of a known shoplifter.

A security officer advised police that a man, known to have taken cell phones in the store previously, was concealing merchandise in his clothing.

The suspect, Gitz, was escorted to the security office and asked if he had any merchandise on him. Gitz removed a steak and two Slim Jim beef sticks. Gitz also admitted to taking a portable battery pack and earrings.

The security officer also provided officers with a report which showed Gitz taking 13 mobile phones from the store worth a total of $1,457.

Gitz admitted to previously stealing from the store.

An additional suspect is also facing charges after admitting to police that he drove Gitz to Walmart to steal approximately 5 times.