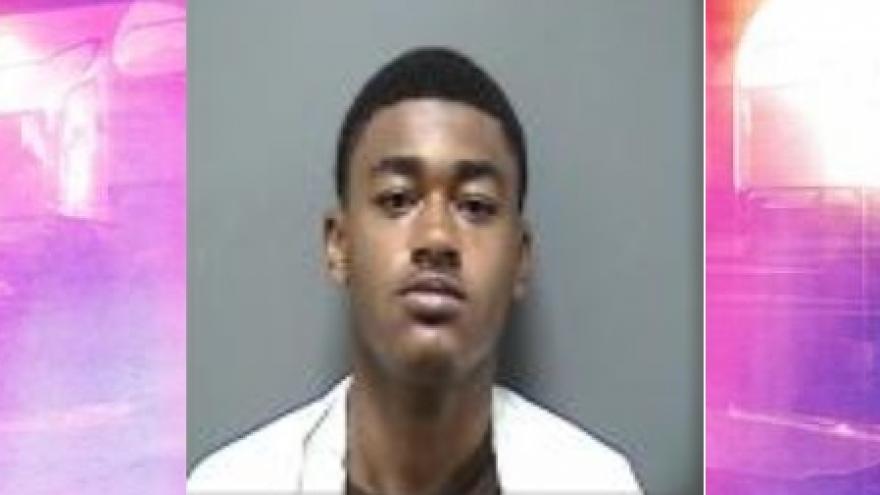 According to the criminal complaint, Racine police were dispatched to the area of 19th and Taylor on October 11 for a report of gunshots. While on the scene, officers were told by the victim that they were shot at by someone identified as "Shawn Shawn." The victim's vehicle had bullet holes in it.

According to the victim, Shawn Shawn walked up to his window while he was talking to his friend and said "Give me everything!" while pulling out a gun. The victim immediately hit the gas and sped away when "Shawn Shawn" began firing at him. The victim said he knew the suspect from school and that the suspect has been known for robbing people.

Officers were again dispatched to a shots fired call near 13th and Grand on October 12. Upon arrival, officers located a vehicle which appeared to be hit by gunfire. The bullet went through the passenger window, through the driver's side window and struck the wooden porch of a residence.

The owner of the vehicle said she arrived home 10 minutes prior and saw a group of 5 to 6 young males wearing dark clothing standing on the corner. She told police that shortly after entering her residence, she heard 5 to 6 gunshots.

While investigating the shot's fired call, police observed an individual throw a handgun on top of a roof of a garage. That person said he saw "Shawn Shawn" and another person firing shots at a separate group of males who fired back. The individual also told police "Shawn Shawn" fired at him so he panicked and ditched the gun.

A search warrant was executed at Franklin's residence and police located a 9 mm handgun and a box of ammunition hidden in a furnace room adjacent to Franklin's bedroom. Franklin denied shooting