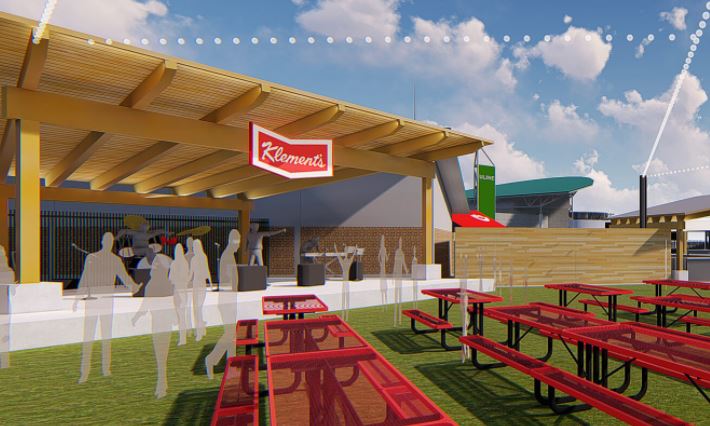 The deal includes the building of a new stage area, to be called "The Klement's Sausage & Beer Garden," as well as Klement's being named the Official Sausage of Summerfest.

The news comes just a few months after the announcement that after 25 years, Klements and the Brewers are no longer partnering.

Klements is now the official sausage of @Summerfestpic.twitter.com/j1XsH8RVnh

The Klement's Sausage & Beer Garden will be located on the North End of Henry Maier Festival Park and will feature acoustic music from 2-8 p.m. daily, spotlighting local artists. The new space will have a "backyard feel" with a seated lounge area, picnic tables, barbeque grills, as well as locations to purchase Klement's products. 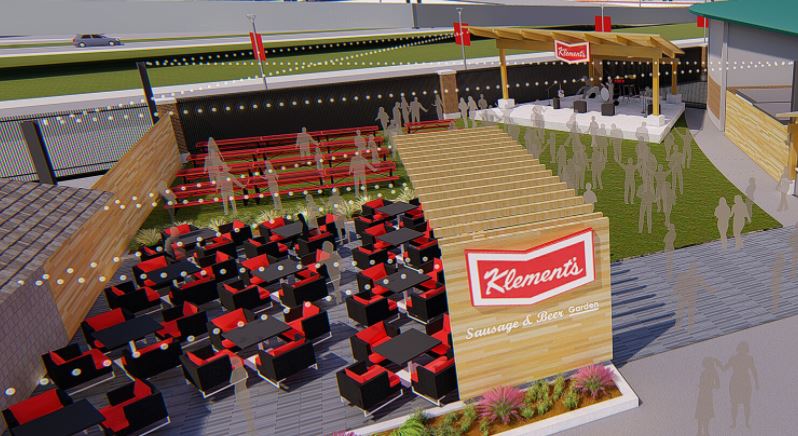 Construction will begin immediately on the new Klement’s Sausage & Beer Garden, which will make its debut during Summerfest 2018. For more photo renderings of the new stage area, please click here.

Summerfest kicks off June 27. See the act lineup below: 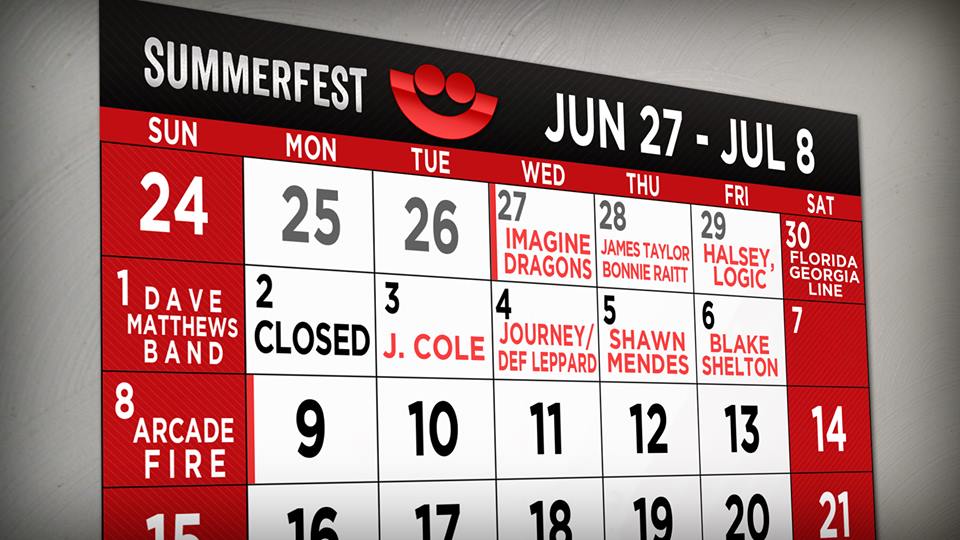