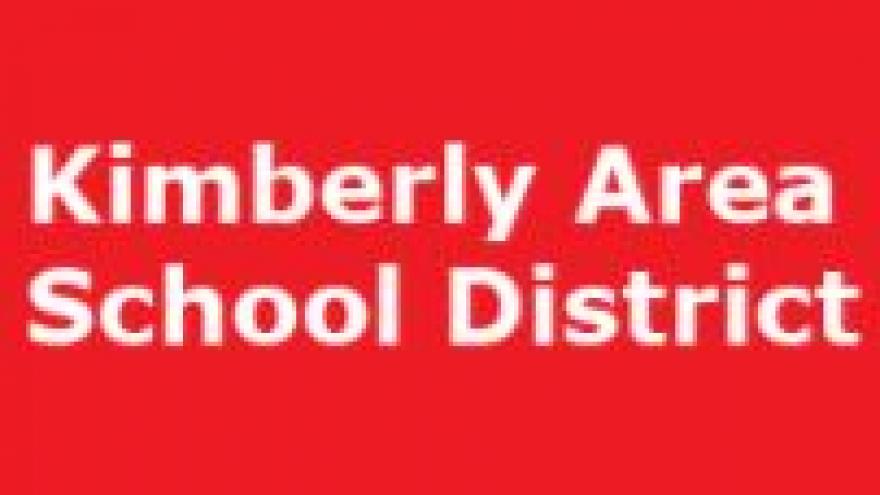 Kimberly, Wis. (WFRV) -- The Kimberly High School Concert Choir has been invited to perform at one of the greatest musical halls of all time, Carnegie Hall in New York City.

The singers will join other outstanding singers from around the world to form the Distinguished Concerts Singers International where they all will perform The Music of Eric Whitacre.

Eric Whitacre is a Grammy-winning composer and conductor.

"The Kimberly High School Concert Choir received this invitation because of the quality and high level of musicianship demonstrated by the singers as well as the exceptional quality of their audition recordings," said Dr. Jonathan Griffith, Artistic Director and Principal Conductor for DCINY.

The singers will spend five days and four nights in New York City in preparation for their concert. They will also spend nine to ten hours in rehearsal as well as touring New York City.

They will be performing at Carnegie Hall on Sunday, April 8th at 1 p.m.