Killing at University of Maryland probed as possible hate crime 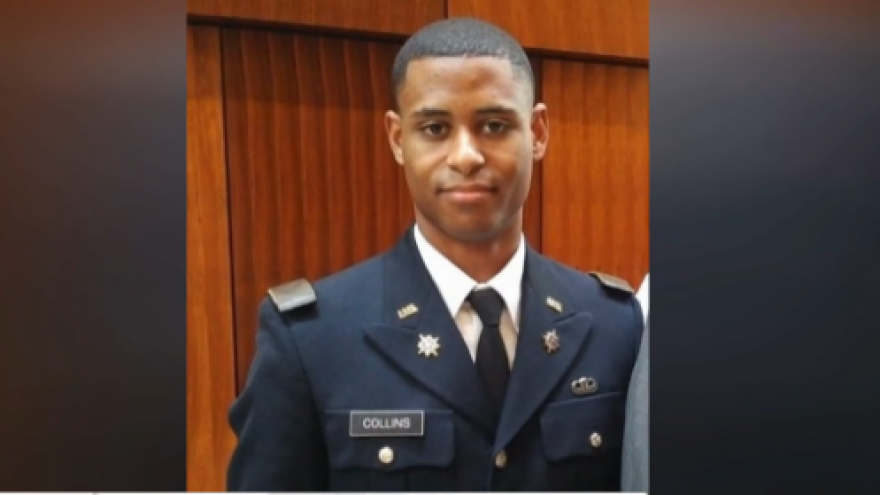 The FBI is investigating if race played a role in the murder of a black man by a white student on the campus of University of Maryland, College Park, one of the nation's largest universities. Police say 23-year-old Richard Collins III was stabbed and killed by Sean Urbanski while waiting for an Uber.

Urbanski is being held without bond. Police say the attack that took the life of Collins, a Bowie State University student, was completely unprovoked.

"Sean Urbanski, with a knife, stabbed Richard Wilbur Collins and killed him," said David Mitchell, chief of police at University of Maryland.

Police now have reason to believe Urbanski, a student at the University of Maryland, may have used race as a motivator in the alleged murder of Collins. The FBI has been called in to help with the investigation, which centers around a racially-charged Facebook page for the group "Alt-Reich: Nation." Urbanski was a member.

"It shows extreme bias against women, Latinos, members of the Jewish faith, and especially African-Americans," Mitchell said of the group.

Collins was preparing to receive his diploma from Bowie State University this week and serve his country. He completed his ROTC training and was commissioned last Thursday as a second lieutenant in the U.S. Army last Thursday. Collins was about to join the "intelligence division" of the U.S. Army.

As of this morning, the Alt-Reich Facebook page appears to have been taken down.