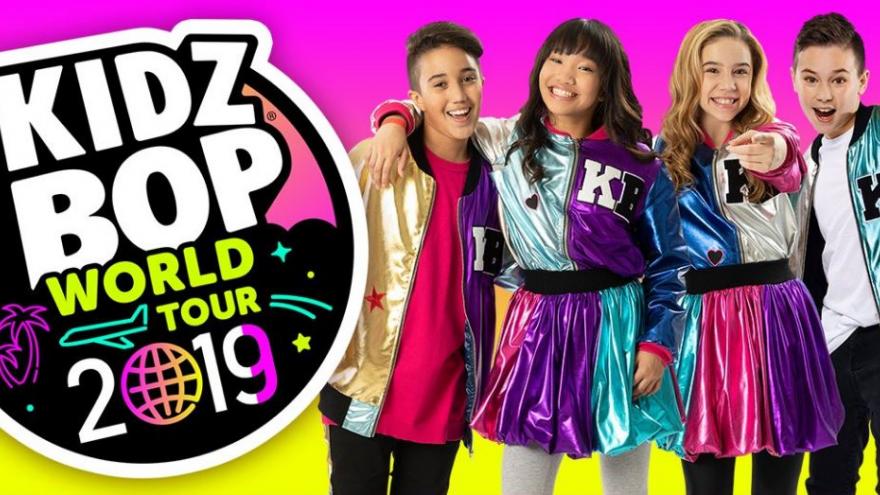 KIDZ BOP World Tour 2019 will bring the family-friendly event of the summer to the Main Stage on Tuesday, August 6 at 7 p.m. The concert features kid-friendly versions of today’s biggest pop music hits sung by kids, for kids.

KIDZ BOP is the No. 1 music brand for kids, selling more than 16 million albums worldwide since 2001. Each album is comprised of popular songs which have charted well and/or received heavy radio airplay in the months prior to the album’s release. Songs are altered to be appropriate for kids of all ages and recorded by the KIDZ BOP Kids. To date, there have been 37 KIDZ BOP compilations, 24 of which went on to become top ten albums on the Billboard 200 charts.

All seating for this show is reserved, and tickets are $29 and $19.

Tickets for this show go on sale Friday, December 14 at 9 a.m. at WiStateFair.com and the State Fair Ticket Office.