Kids accused of injecting dog with cocaine in Philadelphia 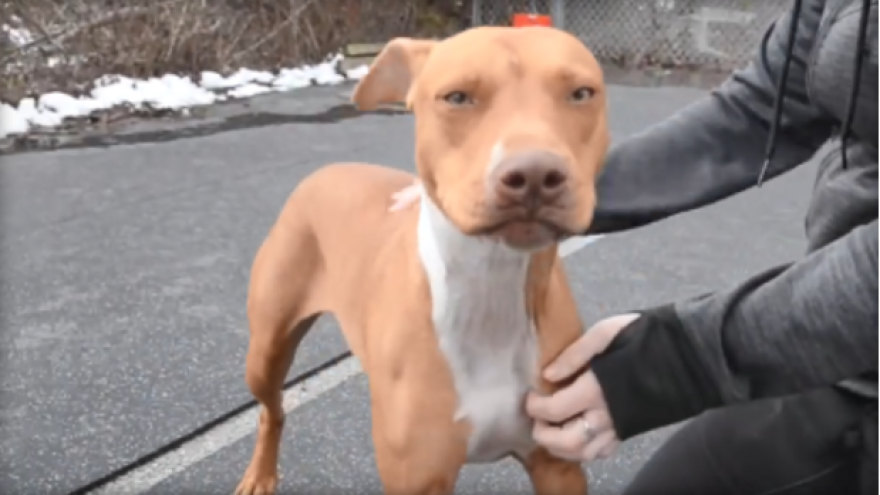 PHILADELPHIA -- Authorities say a dog is recovering after it was injected with cocaine by kids in Pennsylvania, CBS Philadelphia reports. Faithful Friends Animal Society says 1-year-old Peanut was picked up on March 8 after she was found "hardly moving on the sidewalks in Philly."

The Delaware-based organization says Peanut was found outside of a house that is known for engaging in drug activity. Residents told authorities that neighborhood kids had given the animal drugs.

"Sweet Peanut had a long night under critical care and she fought for her life. She made it through the night and showed signs of significant improvements the following morning," the organization wrote on Facebook. "Her tremors have not gone away completely, but she's now able to stand, walk, eat and drink. Her care was transferred back to Faithful Friends, where she received constant care, continued to get fluids, and was monitored very closely."

Peanut was renamed Suzi to mark the start of her new life.