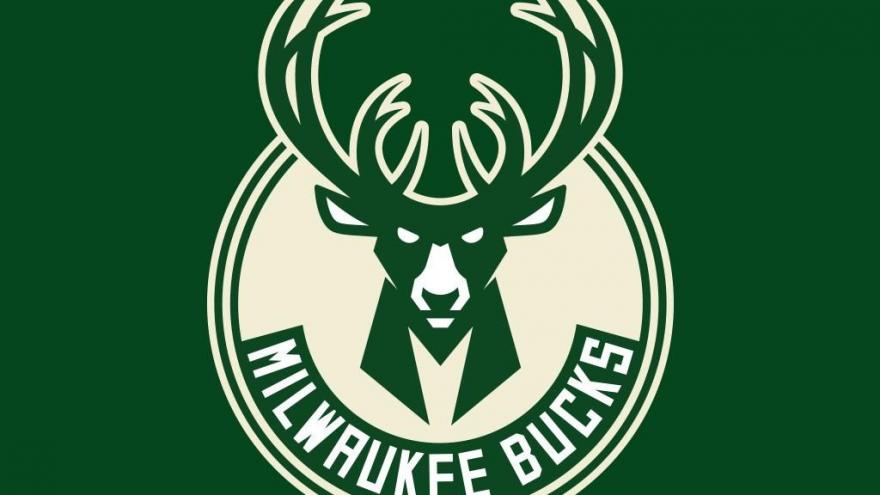 Bucks won an NBA-best 14 games in March and had the Eastern Conference’s top winning percentage after going 14-4 (.778) during the month.

Milwaukee’s 14 wins in March were the most the team has had in a month since February of 1971 when Milwaukee went 16-2, and rank as the third-most wins in a month in franchise history.

Kidd is the sixth head coach in franchise history to win the Coach of the Month award, and the first since Scott Skiles in February of 2010.