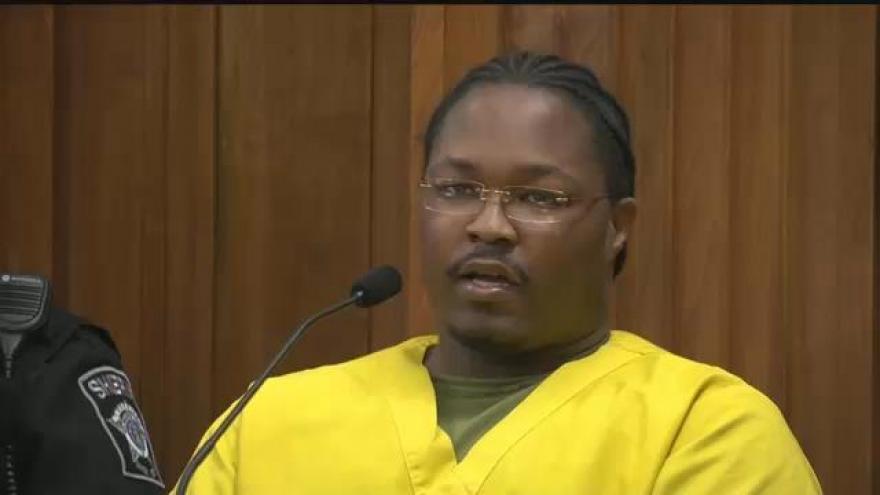 The inquest into the death of inmate Terrill Thomas at the Milwaukee County Jail last April continued, even after the key witness, fellow inmate, Marcus Berry, refused to testify.

Berry had a clear view into Thomas' cell.

But as he took the stand he said he wouldn't testify. Instead taking issue with Assistant District Attorney  Kurt Benkley.

Instead, two police detectives who interviewed Berry about what he saw gave a second hand account of the days leading up to the death from dehydration.

Corrections officers have testified that after Thomas flooded his cell, the water was turned off.

The jury will visit the jail and the solitary cell where Thomas was place with a concrete slab as a bed.

The jury's decision is recommendation on possible criminal charges.

The district attorney's office is not bound by what they decide.