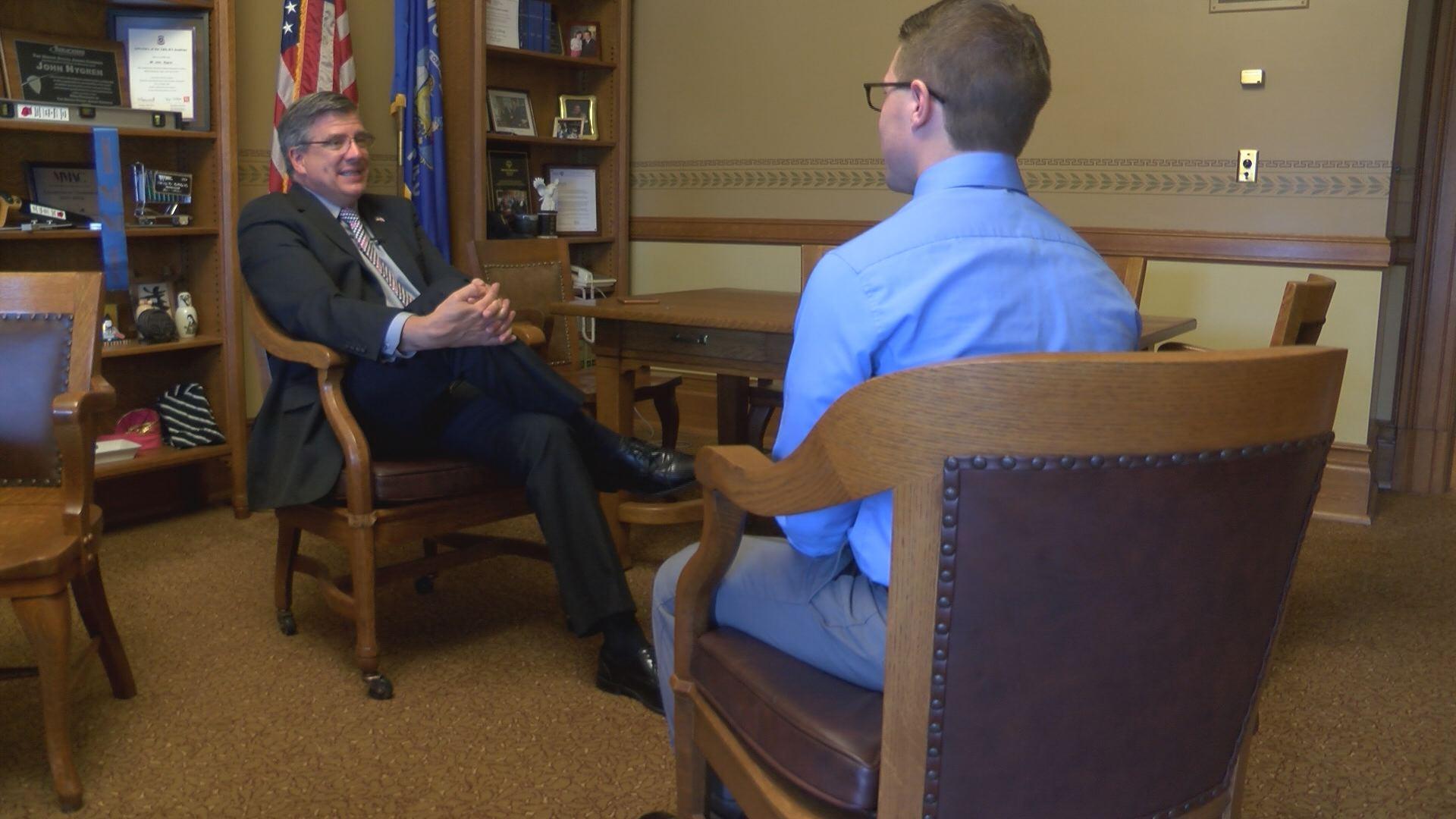 Lawmakers in Madison say Wednesday's announcement by the Bucks franchise had some nice pictures and ideas, but likely won't earn the franchise any more state funding.

Nygren says the Bucks newest plans will not push legislators any closer to approving $220 million in state funding. That was the number originally proposed by Governor Scott Walker.

\"I think the $150 million number that has been talked about from Senator [Scott] Fitzgerald, Speaker [Robin] Vos, and myself and others is pretty firm on our end.\" Nygren told CBS 58.

While key republican legislators say they are impressed with the Bucks plans, and realize the project could revitalize Downtown Milwaukee, they say Wednesday's announcement should have more of an impact on local government.

Speaker Robin Vos (R-Rochester) said in a statement, “When you look at the impressive development plans unveiled today, it's clear that the city and county need to step up their game and make more of an investment in the project than what they have initially put forward.”

\"A lot of people are still feeling very burned by Miller Park and they don't want another tax on top of the Miller Park tax.\" Sinicki said.

Democrat Gordon Hintz (D-Oshkosh) summed up what many lawmakers in Madison are saying. He said, \"We want the best deal for the taxpayers and that's what we're going to focus on.\"

A spokesperson for Governor Walker wrote in an email, “We are continuing to work toward a solution that strikes the appropriate balance between both state and local support.\"

Senate Majority Leader Scott Fitzgerald (R-Juneau) said in a statement, “Today's announcement from the Bucks further underscores the idea that the proposal to construct a new arena facility in Milwaukee is not just about the future of the team, but has much larger ramifications for the potential revitalization of the city of Milwaukee, and the ensuing benefits to the state of Wisconsin.

We are very encouraged by the plans released at today's announcement, and will continue to work with all of the necessary parties to reach a funding agreement that protects Wisconsin's taxpayers by keeping this important economic engine in our state.”