Kewaskum woman injured after teenagers throw a rock through her window 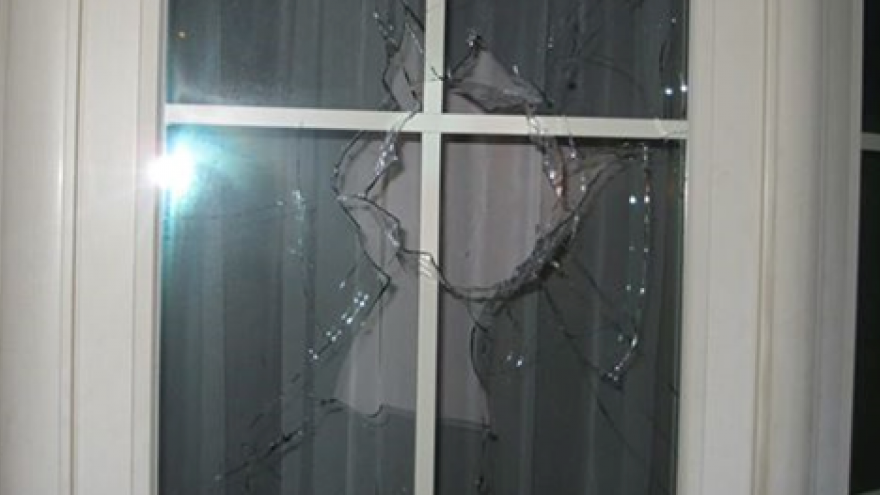 A woman is injured after a rock was thrown through her front window in the Village of Kewaskum.

The Washington County Sheriff's Office responded to the residence on April 29th, shortly after 10 p.m.

The homeowner, a 49-year-old woman, was struck and cut by flying glass as a result of the rock shattering the window.

The deputy was investigating the incident when a neighbor approached and said that their residence had been \"ding dong ditched.\" Several teens were then observed running down the road. The concerned neighbor provided a clothing description and the deputy saw one of the suspects in a vehicle and stopped the car.

Through a follow-up investigation, the deputy was able to get additional names and make contact with the main suspect, a 15-year-old Town of Farmington male, who admitted to the vandalism.

The suspect had no ties to the victim.

According to the sheriff's office, the suspect will likely face Felony Criminal Damages to Property Charges, Disorderly Conduct, and possibly Recklessly Endangering Safety given the cuts from the glass to the victim.

Other enforcement actions for the remaining juveniles are also pending.