Kenseth plans time off in 2018, not calling it retirement 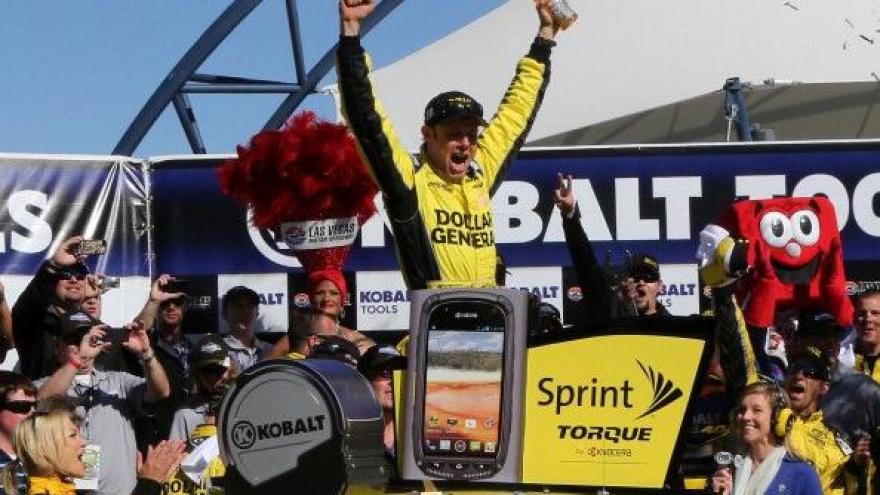 FORT WORTH, Texas (AP) — Matt Kenseth isn't using the word retirement even though the former Cup Series champion is no longer looking for a ride in NASCAR's top series for next season.

Kenseth said Saturday that he is not committed to anything for 2018, and that it was accurate to say he's not actively searching for a new team.

"I'll just take some time off, whatever that means. I don't know if that's a year, two years, three months, four months. I mean you never know what happens," Kenseth said. "Maybe something comes along that really makes you excited and it feels like it's going to be a fit, you might go do. Certainly not gonna rule that out, but for now, I'm not making any plans for 2018. I just plan on having some time off."

Erik Jones is replacing Kenseth at Joe Gibbs Racing next season. The 45-year-old Kenseth, the 2003 Cup champion, wasn't able to land another job. He was eliminated from championship contention after the second round of this year's playoff.

Kenseth had avoided talking about his future while still in playoff contention. After Gibbs' decision this summer during the middle of Kenseth's 18th Cup Series season, the driver had said he hoped to drive again in 2018.

The two-time Daytona 500 champion with 38 career wins overall said after the final practice in Texas that "the retirement word doesn't really make a lot of sense" in NASCAR anyway.

"For me it's just different, because I didn't really have that option," Kenseth said. "My seat got filled before, before any of that, so there's really no reason to talk about it."