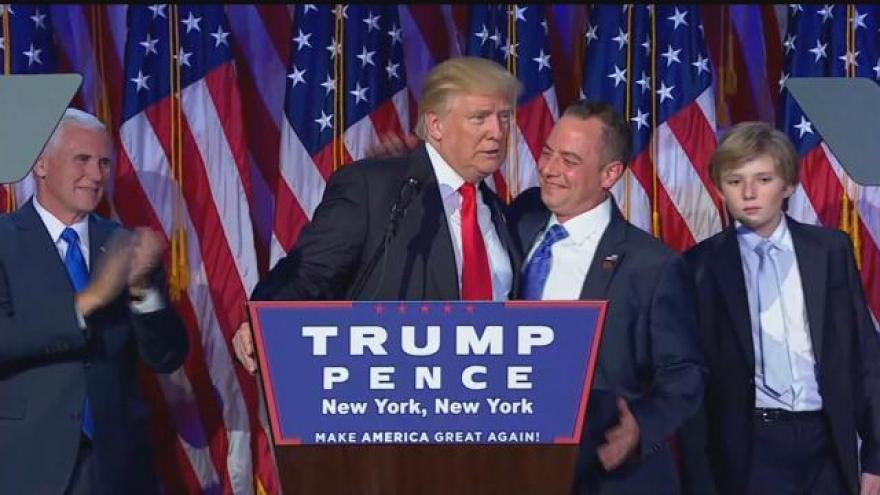 Kenosha native and Trump Chief of Staff Reince Priebus once again getting national kudos from his boss Wednesday.

In this instance, it was for protecting republican party data while the RNC Chair.

"I will give Reince Priebus credit because when Reince saw what was happening in the world and in this country, he went out and went to various firms and ordered a very strong hacking defense," said President-Elect Trump during a media conference."They tried to hack into the RNC and were not able to do that. And we need to do this for our country. It's very important."

The president-elect said with all the talk about Russia, Americans should be equally concerned about hacking by China.