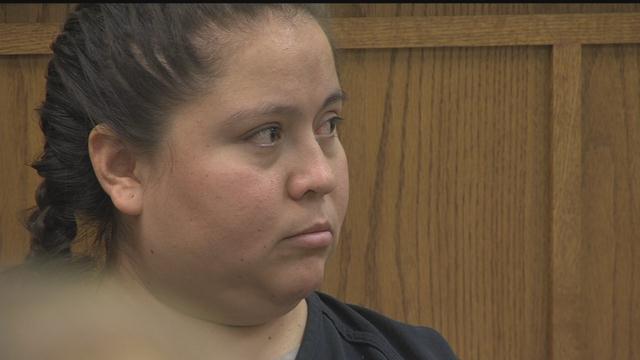 On Wednesday, November 2 at 6:59 AM Kenosha County jail staff found an inmate not breathing with no pulse in their bed at the Kenosha County Jail Pre-Trial Facility. Correctional Officers, Jail Medical Staff, and the Kenosha Fire Department responded and determined that the inmate was deceased.

Investigators from the Racine County Sheriff’s Department responded to the Pre-Trial Facility to conduct the investigation based on an agreement between the two departments.

The inmate was being held in the jail on serious felony charges.

In October, Hernandez-Alvarez pleaded guilty to drugging and smothering her children last year. She admitted to giving 1-year-old Javier and 3-year-old Alicia medicine before killing them last year. She faced life in prison and deportation.

RELATED: Kenosha Mother to be Charged with Murder after Killing Children

Hernandez-Alvarez was due for a mental health hearing in November.

According to authorities there was no foul play involved and preliminary results indicate the death was a suicide.