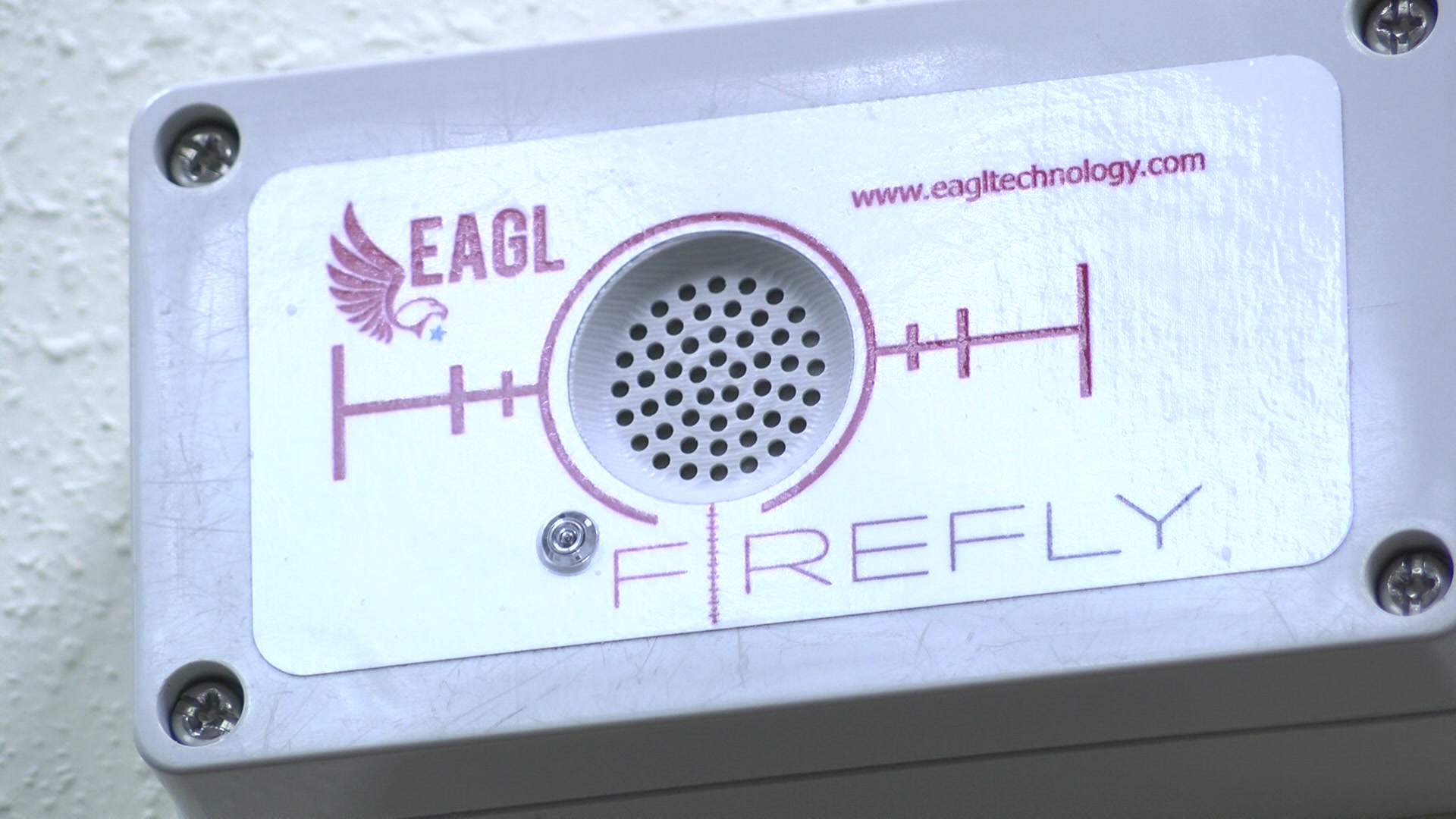 The school district was awarded the state’s first School Safety Grant and is using the money to install extra safety tools in its schools.

The district is putting a protective film on the buildings’ entryway windows to help prevent glass from shattering. Updated cameras and intercom systems will also be installed at the schools’ entrances. 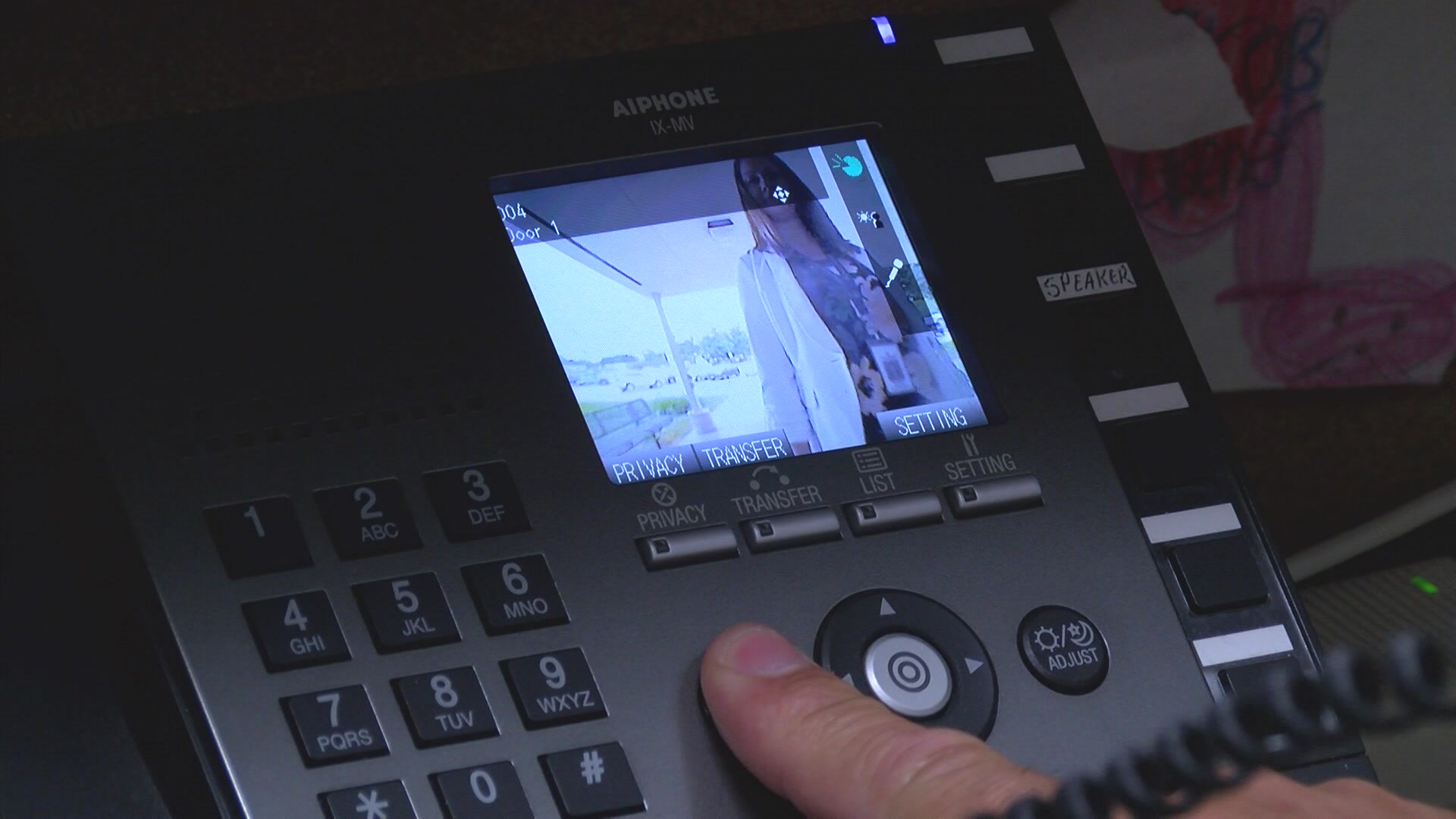 The gunshot detection system will be placed throughout the schools, if the sensors hear a gunshot, the system instantly alerts police. Officers will then be able to get into the school’s security camera system.

“Whether they’re in their cruiser or at the office they’ll be able to get onto the camera system, that the gunshot detection system will show them, where in the building that shot was fired,” Kenosha Unified School District Chief Communications Officer Tanya Ruder said. “So they can cue in on the cameras in that area to best find the intruder.”

The School Safety Grant is worth nearly $900,000. The security changes are expected to be complete by the beginning of the 2018-2019 school year.