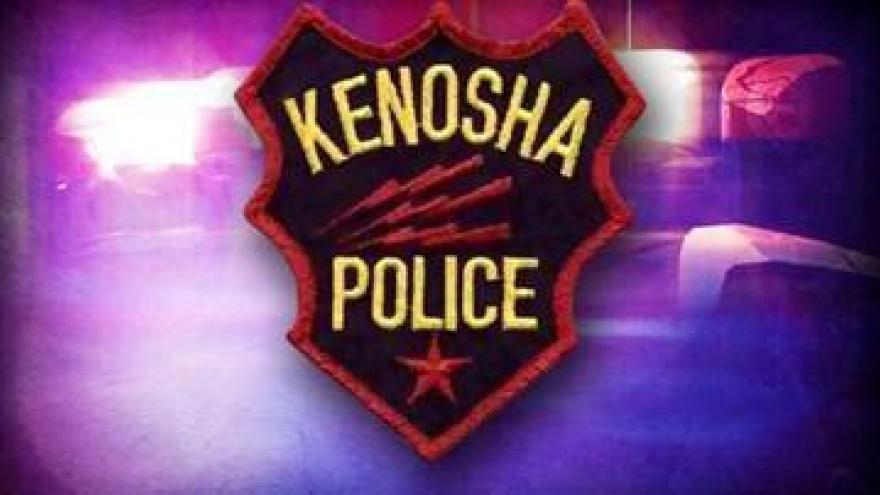 KENOSHA, Wis. (CBS 58) -- The Kenosha Unified School District along with the Kenosha Police are investigating a reported child enticement incident.

According to the district, a silver minivan being driven by a male wearing a black sweatshirt and a black hat attempted to entice a student into his vehicle in the Indian Trail High School and Academy back parking lot.

Kenosha Police will be patrolling the area.