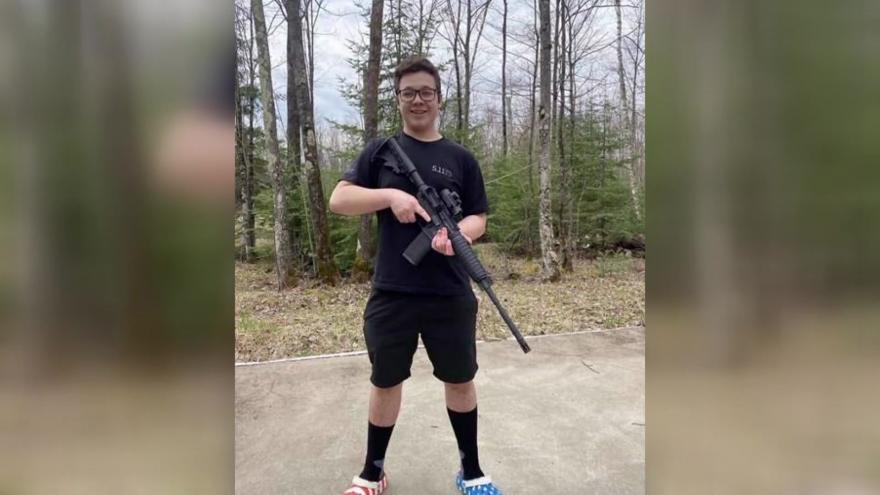 KENOSHA, Wis. (CBS 58) -- Kyle Rittenhouse, the teen that shot and killed two people during protests in Kenosha, used his stimulus money to pay for the gun.

According to The Washington Post, he said he didn't regret having a gun that night.

He said he had to protect himself and that he would have died that night without it.