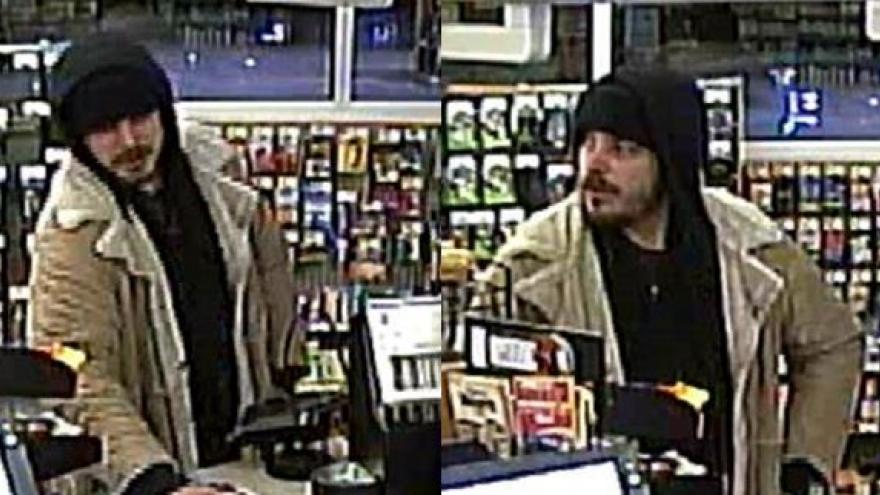 KENOSHA, Wis. (CBS 58) – Kenosha Police are trying to find a man believed to be involved in a recent residential burglary.

According to investigators, the victims were home and sleeping at the time of the burglary. 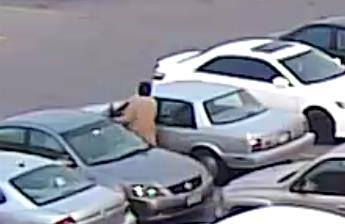