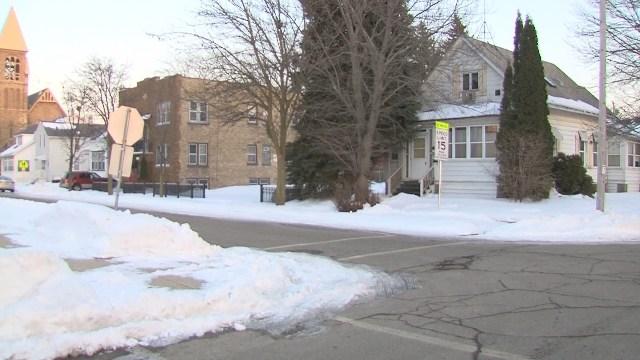 A Kenosha police officer admitted to planting evidence, according to the attorney of a murder suspect.

\"It's shocking and it's outrageous.\"

Rose says, \"He had Mr. Tibbs identification we're not clear how he got that identification, he also had a 22 caliber bullet which he brought from home.\"

Tibbs was one of three suspects related to an armed robbery and homicide case.

Rose says, \"Participating in what was going to be an armed robbery of a drug dealer Mr. Edwards.\"

The robbery went bad and Edwards was shot and killed. Tibbs testified against, Jamal Brantley, who allegedly pulled the trigger as part of a plea deal. They later learned the officer had planted the evidence in the men's home, and in Tibb's backpack.

Rose says, \"This is information Mr. Tibbs should have had before he entered that plea.\"

Rose wouldn't say if they will change their plea before sentencing on Tuesday, but said they plan to look at the police and fire commission's report of Officer Baars.

\"The fact that an officer has taken evidence to incriminate someone else is outrageous, it strikes at the heart of the criminal justice system, and truth seeking process.\"

The district attorney is still looking at evidence, no charges have been filed against the officer.