'Scary to wake up to this:' 2 dead in Kenosha stabbing, 1 in custody

NOW: ’Scary to wake up to this:’ 2 dead in Kenosha stabbing, 1 in custody

Kenosha police say they were called to the home near 48th and Sheridan around 4:20 a.m. to investigate a possible sex crime. Authorities discovered a struggle had taken place and found two adults -- a 49-year-old man and 36-year-old woman dead inside a home. A suspect -- a 24-year-old man -- was taken into custody.

There were other children inside the home ages 15, 10 and 6. 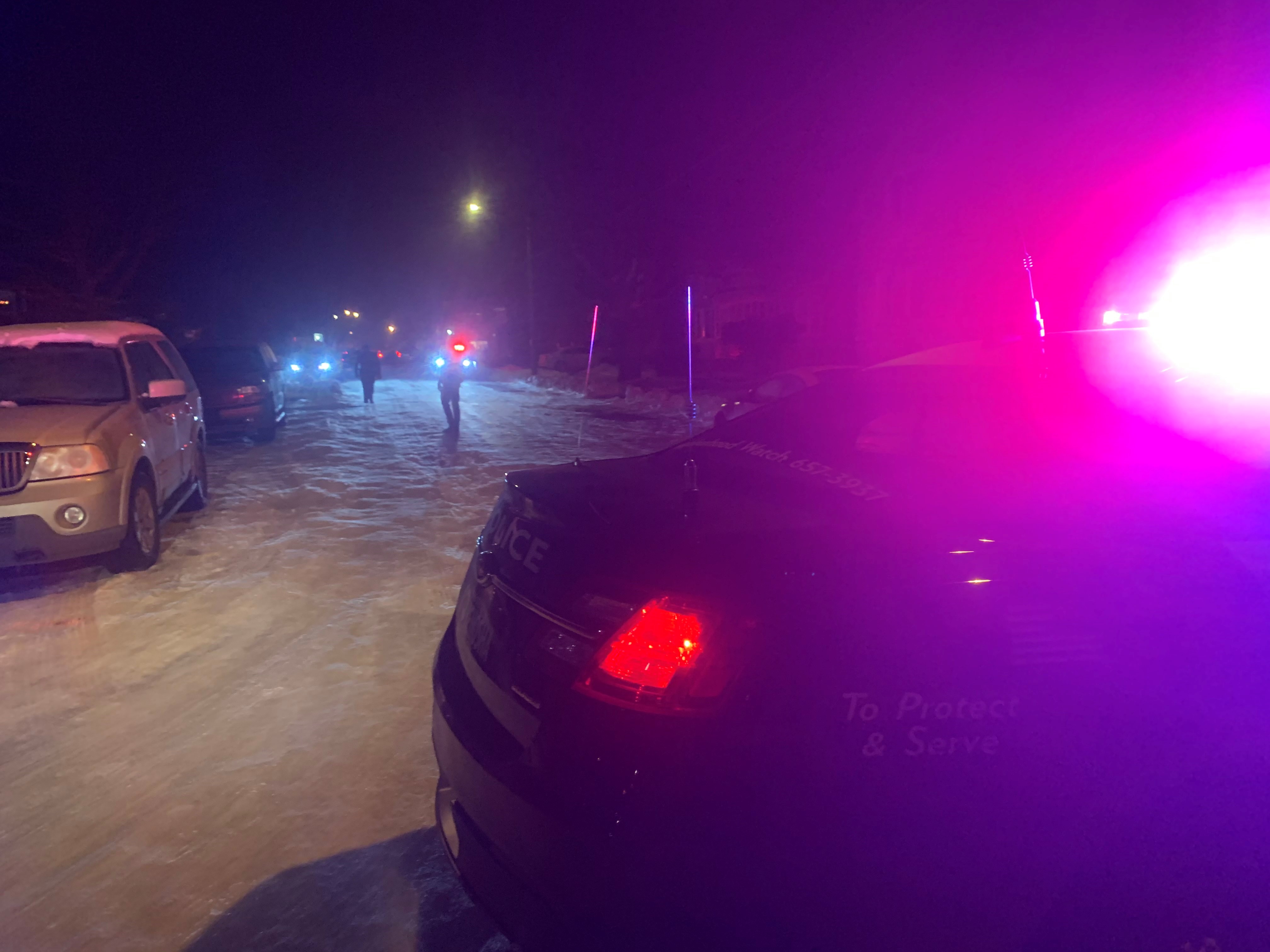 "Pretty scary to wake up to this," said Dewanna Cole, neighbor.

"Cops everywhere, just cops everywhere. I came outside, I tried to leave for work... I'm block in. It's just wild," said Matthew Cole, another neighbor.

Kenosha police are investigating an incident near 46th and Sheridan. Several officers are searching with a police dog and flashlights. We are working to learn more info @CBS58pic.twitter.com/stxPQEDFR0

The stabbings happened just blocks from the Kenosha County Courthouse. Police say the deadly incident is not connected to the protests following the district attorney's decision not to charge an officer in the shooting of Jacob Blake.

Those who live nearby say these sort of incidents don't happen often in the area.

“This neighborhood is so quiet and everybody seems like they just mind their own business,” Dewanna said.

"Shock. We don't have this around here," said Colleen Bavers, neighbor.

Others disagree, saying they aren't surprised because they have seen an increase in crime in the area.

“I just think that we as a community need to come together and really put an end to crime and the suffering this family is going through is something that no one should have to go through,” Dale Sczweck said.

Kenosha police say there is not threat to the community. An investigation is ongoing.