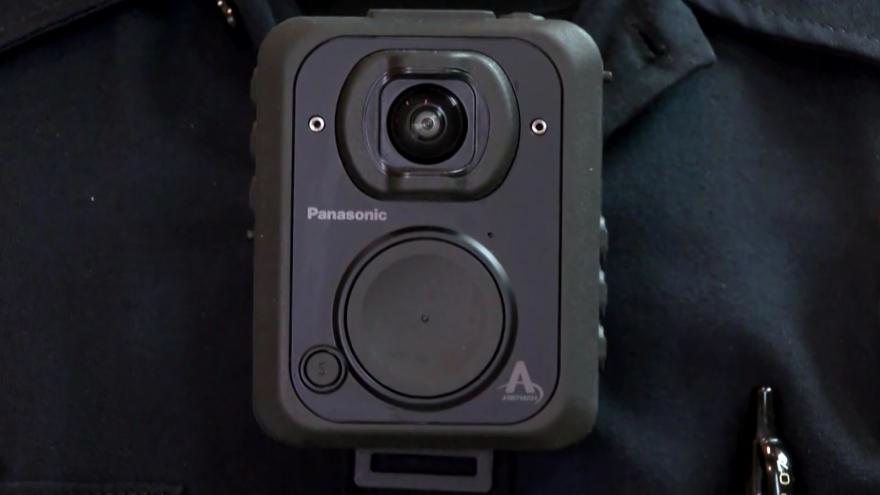 KENOSHA, Wis. (CBS 58) -- The Kenosha Police Department posted on Twitter that they are testing out body cameras in the field Wednesday, April 28.

KPD is excited to announce that we have officers testing body cameras in the field today.

Police say they will start deploying body cameras by the end of June.

The department has not yet had cameras.

The city's Common Council approved a $750,000 purchase following the outrage over the Jacob Blake shooting.

Kenosha Police Chief Daniel Miskinis also released a statement Wednesday, ahead of his retirement at the end of the month.

You can read it in full, below.