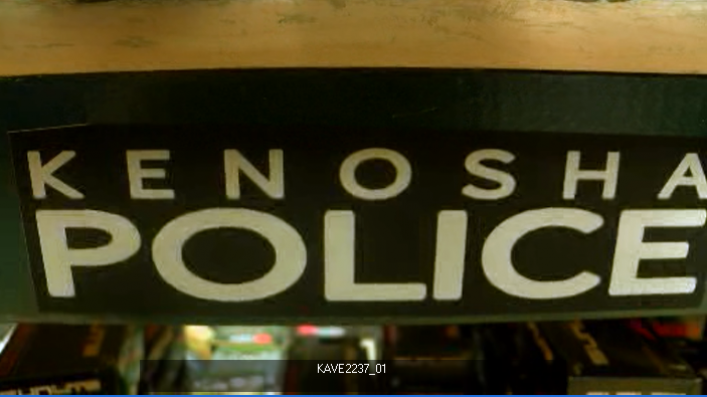 Dozens of Kenosha Police Officers are set to hit the streets on brand new bikes, made locally by Total Cyclery.

The bikes haven't been replaced in roughly 20 years.

"They ride them hard, that's for sure," says Total Cyclery Owner Robby Gauss. "When they ride into my door sometimes it's cringe worthy, when they're holding pieces in both hands of the bike."

Gauss was chosen by the department to outfit officers with 15 new bikes this year, after putting together 5 last year.

Turns out, his father built and sold the bikes that the department's been using for the last 20 years.

"There's times when I remember helping him build bikes twenty years ago," he says. "It's weird that it was 20 years ago."

He says the bikes have changed dramatically over twenty years, weighing 10-15 pounds less while being more durable. The bikes are being funded by a grant the police department received.

"It was time consuming, building 15 of them took some time," says Gauss.

He hopes his bikes last as long as his fathers did.

"It's cool that it's still in the family."