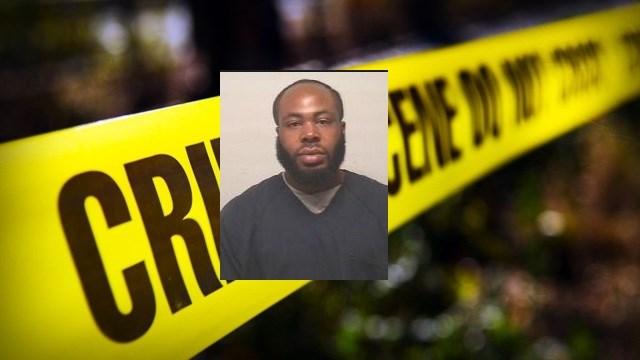 The Kenosha Police Department has identified a suspect in the three bank robberies that occurred in the City of Kenosha on September 13.

A felony warrant has been issued for Jubilee S. Braithwaite for Armed Robbery of a Financial Institution.

Braithwaite should be considered armed and dangerous. If anyone should see Braithwaite or has information pertaining to his whereabouts, they are asked to call the Kenosha Police Department 262-656-1234.

Citizens should not attempt to stop or make contact with Braithwaite.

Earlier in September Braithwaite allegedly robbed three banks within one hour in Kenosha. Authorities believed all robberies were done by the same person.