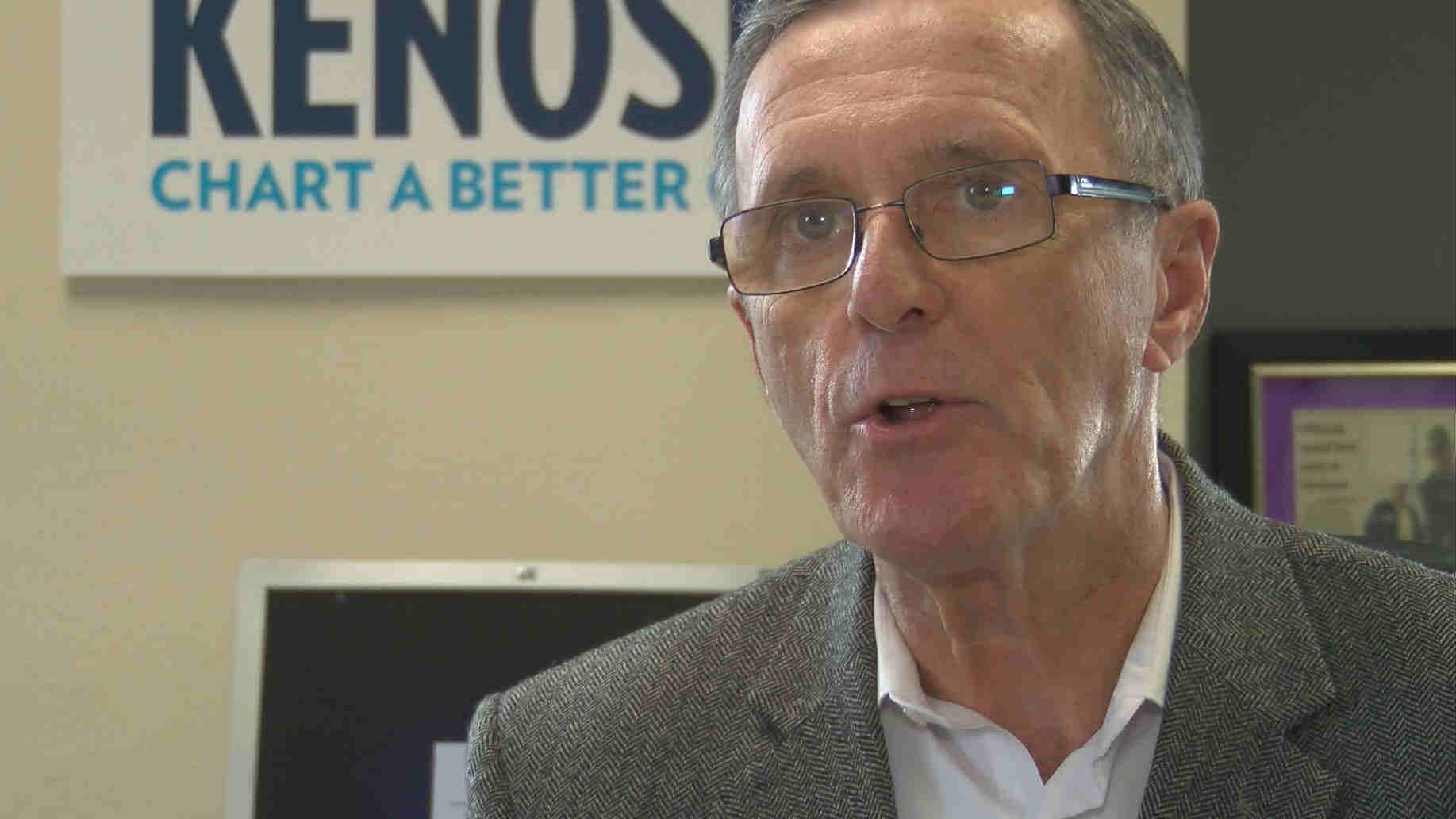 \"Sadness is definitely shared among us,\" resident Kelli Rossow said.

Governor Walker's office released a statement Friday morning saying the risk to taxpayers statewide was too great to approve the project at the old Dairyland Race Track.  Rossow can't help but think what could have been.

\"It's an opportunity that's hard to replace,\" Rossow said.  \"Those numbers... Thousands of jobs. Where is that going to come from again?\"

The tribe predicted the casino project would generate thousands of construction and permanent jobs.  Those could have helped community with unemployment around six percent and Racine, which has the highest rate in the state.

Kenosha mayor Keith Bosman found out through a phone call from the governor's administrative secretary who didn't explain the decision in the brief conversation.  But the mayor doesn't think Walker's concerns over taxpayer's needing to make up other tribe's losses holds water.

\"You've got an opportunity for $800 million worth of investment and hundreds if not thousands of jobs and you're saying there's too much risk associated with this? I think that's bogus,\" Bosman said.

The mayor thinks Kenosha will bounce back, citing the area's new Amazon facility and other industry coming soon.  But Bosman says the Menominee tribe is the biggest loser.

\"They've worked on this for years,\" Bosman said.  \"They're the most impoverished tribe in the state of Wisconsin. I don't see them recovering.\"

Bosman still has hope the governor will reconsider his decision, adding nothing is set in stone until he sees a signature on paper.

\"If we work another month is there a way that the governor might change his mind,\" Bosman asked.  \"There's always hope.\"