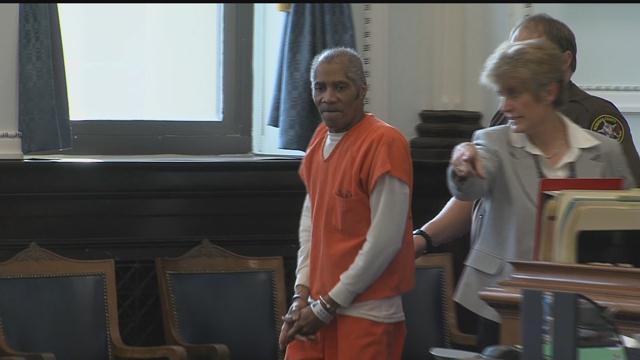 A Kenosha man charged with trying to force a woman and teenager into his car in October is now facing a new charge.

The District Attorney tells us Leroy Johnson matched a description of a suspect from a cold case.

Johnson's DNA matched a rape from a case three years ago.

Johnson already faces charges from two separate incidents from October when police say he tried to kidnap a 52-year old woman and a 14-year old girl.

One of the District Attorney's staff members thought the case sounded similar to one back in 2013.

They took the 61-year old suspect's DNA and interviewed the 2013 victim that's how they were able to bring the charge.

The deputy district attorney says the suspect had a pattern of driving up and asking for directions.

They said he then points a gun and tells women to get in the car.

The two women from this year got away.

The deputy DA said getting a charge on a cold case is a win.

“Public protection is the priority when you find a case where the allegations stretch out like this over a period of time with three separate victims now saying this stuff happened to them," Mike Graveley, Kenosha Deputy District Attorney said.

The trial is set for March 28.