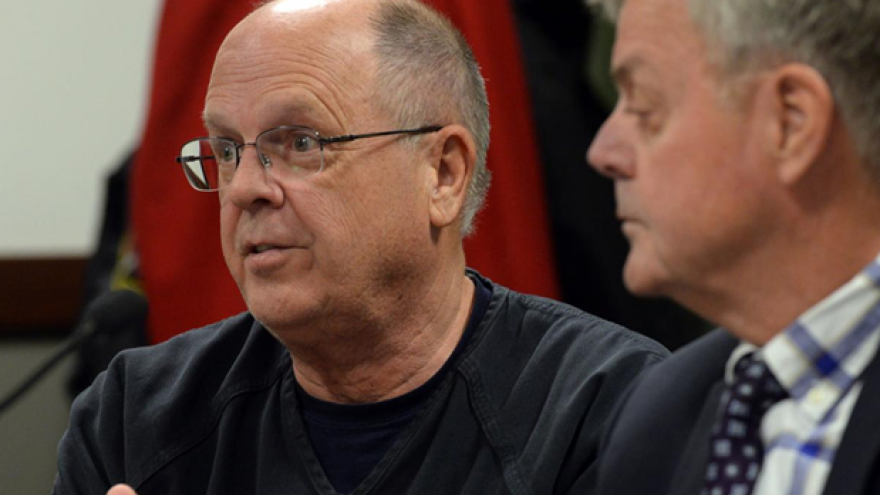 KENOSHA, WI (CBS 58) -- A Kenosha area man is waiving extradition to Illinois to face charges in the January 12 vehicular death of an Illinois State Trooper.

Scott Larsen made his initial appearance in  Kenosha County Circuit Court Friday, January 25 and was ordered to report to the Northbrook, Illinois Police Department on January 28.  During the court proceeding, Larsen indicated that he would waive extradition to Illinois and a hearing on the extradition is set for February 7.   A cash bond of $25,000 has been posted.

According to CBS Chicago, the 60-year-old Larsen is charged in Cook County with the vehicular death of Illinois State Trooper Christopher Lambert.

In a news release, the Illinois State Police said that around 4:45 PM on January 12, Trooper Lambert was at the scene of a three-vehicle accident on I-294 near Willow Road.  While outside his patrol car, the five year veteran of the Illinois State Police was struck by another vehicle that failed to stop for the accident.   Lambert died at the Glenbrook, IL hospital about three hours later.  He leaves behind his wife and 1-year-old daughter.