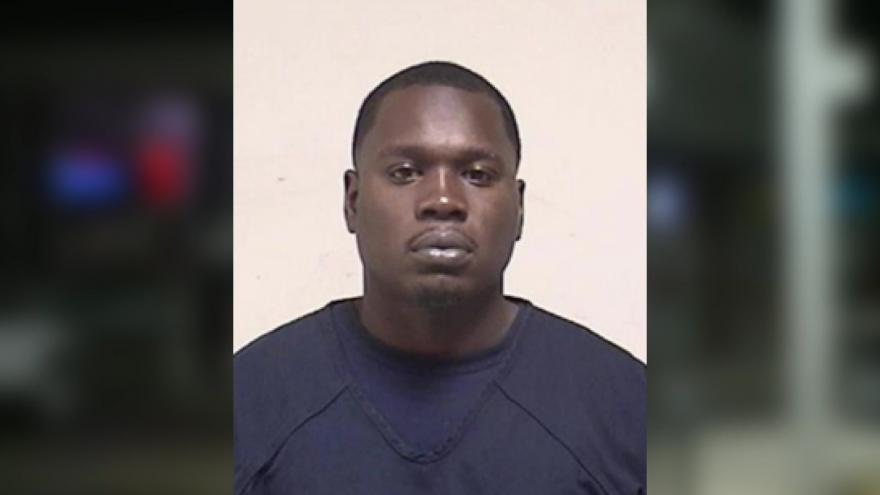 KENOSHA, Wis. (CBS 58) -- A man now faces felony charges after he allegedly shot a teen accused of taking his vehicle for a joy ride.

The shooting happened Friday evening near 50th and Sheridan.

According to a criminal complaint, the 13-year-old girl got into Robinson's car and drove away.

Robinson fired shots at the vehicle, hitting the teen, and the car crashed.

He told police he was aiming for a tire, and he has a concealed carry license.

Robinson said he believed he was within his rights to defend his property.

The teen is expected to recover. She may also face consequences.

Police say charges will be referred to juvenile court.