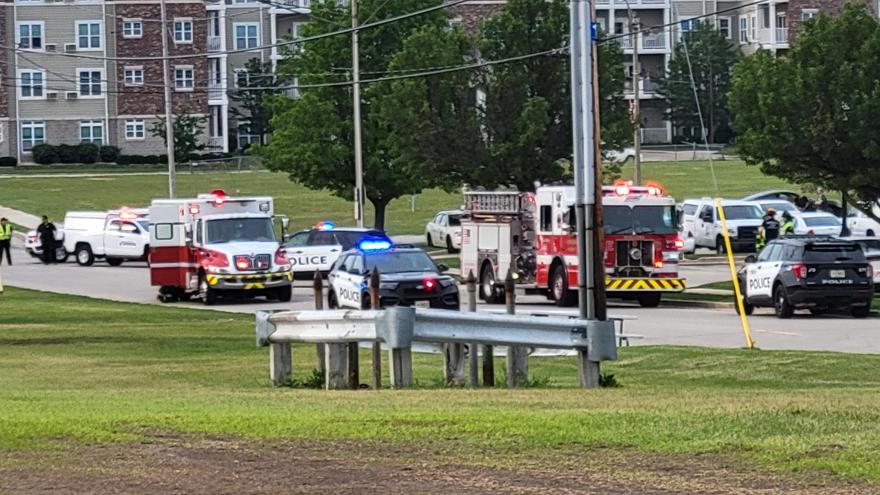 Officials say the girl got into the driver's seat of a car that was left running and unattended at the gas station near 50th and Sheridan Road around 5:30 p.m.

As she tried to drive away, the owner of the vehicle walked out of the gas station and opened fire, striking the girl.

She was flown via Flight for Life to Children's Wisconsin where she is listed in stable condition Friday night.

Police are recommending charges on the vehicle's owner to the district attorney.