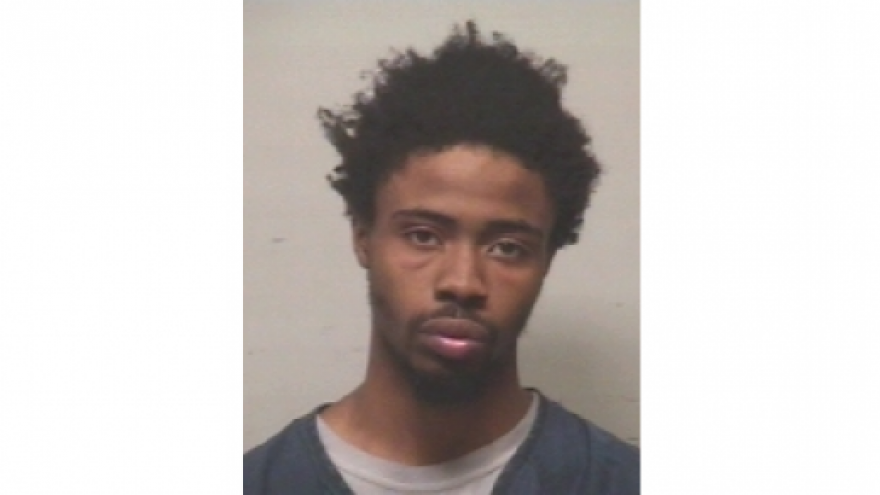 KENOSHA - A man is charged with attempted murder after police say he ran down his daughter's boyfriend.

The boyfriend admits he got into an argument with her on Sunday. He then says Victor Topps got into his Cadillac Escalade and ran him over, dragging him nearly 20 feet. Topps then took off.

Topps went to hit the victim again but the girlfriend stepped in between him and the escalade to prevent that from happening.

The suspect exited the car and allegedly told the victim, "If it wasn't for her, you would be in pieces!"

The boyfriend was taken to Froedtert Hospital with severe injuries.