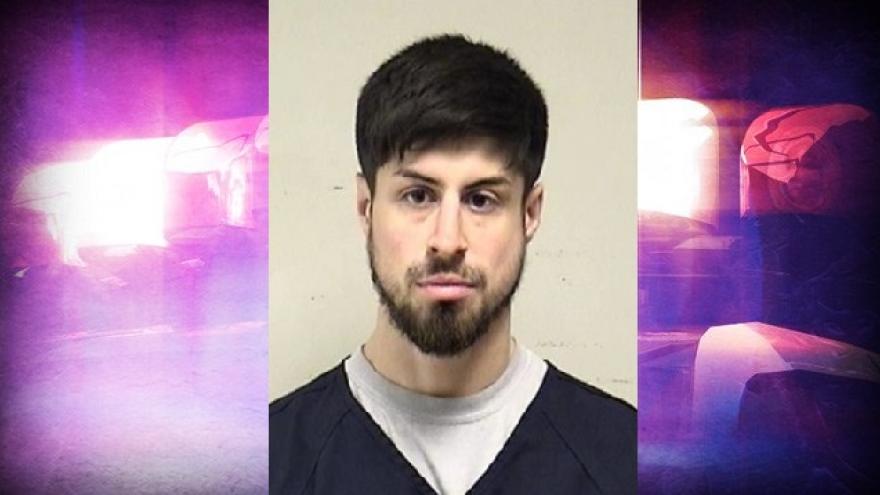 KENOSHA, Wis. (CBS 58) -- A 26-year-old Kenosha man has been charged following a bar fight after the Badgers Big Ten Championship game. According to the criminal complaint, Stephen Nichols, was watching the game at Mike's Chicken and Donuts in Kenosha on 56th Street.

Nichols was with some friends when the group got into an argument about the game. During the argument, Nichols hit someone in the face with a glass of beer cutting them and forcing them to go to Froedtert Hospital. A plastic surgeon and eye surgeon had to use 70 stitches to repair cuts to the face and 15 sutures to the man's eye. According to doctors, the victim's vision will never be the same and he could lose his eye.

A friend of the victim told police that it was just a verbal argument until Nichols used the beer glass. According to the complaint Nichols texted the friend and said, "I didn't want any of this and I should be telling this to [victim], but I'm so sorry from the bottom of my heart. I let my feelings get the best of me. It's understandable that you don't want to be friends anymore and there's no words that can take back what I did. I should have never used a glass and I'm taking full responsibility for it."

Nichols has been charged with battery, disorderly conduct and bail jumping.