Kenosha man arrested after stabbing man during fight over a radio 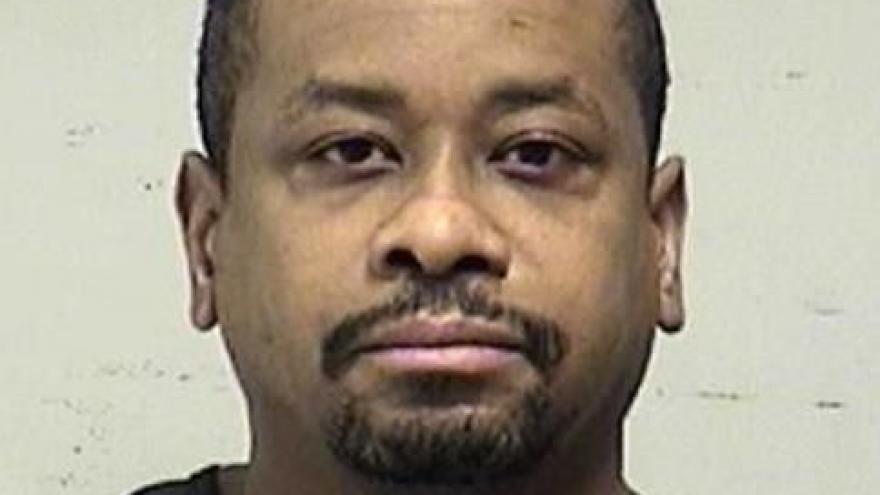 KENOSHA, Wis. (CBS 58) -- A fight over a radio leads to a stabbing in Kenosha on Super Bowl Sunday.

Police responded to 38th Avenue in Kenosha for a report of the stabbing. As police approached the home, one witness yelled "Hurry! He's bleeding badly."

According to the criminal complaint, Rashada got into an argument with a former roommate and stabbed him multiple times.

The victim was unresponsive but breathing when police arrived on the scene.

Rashada has a long criminal history.

He was scheduled to go on trial later this month for allegedly choking a 13-year-old nephew during an argument over french fries.