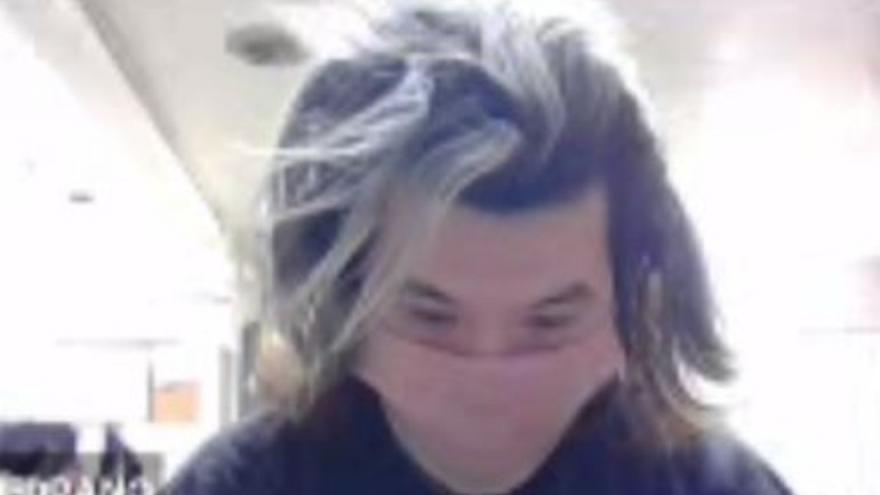 KENOSHA, Wis. (CBS 58) -- A man charged with stabbing his father and stepmother to death in Kenosha, has been ruled competent to stand trial.

According to the district attorney, 24-year-old Jesus Medrano is accused of attacking the victims with a machete after they tried to stop him from sexually assaulting a young relative.

Officials say Medrano then tried to escape to another relative's home, but was confronted by an officer and eventually taken into custody.

Medrano's next court appearance is set for Feb. 26.