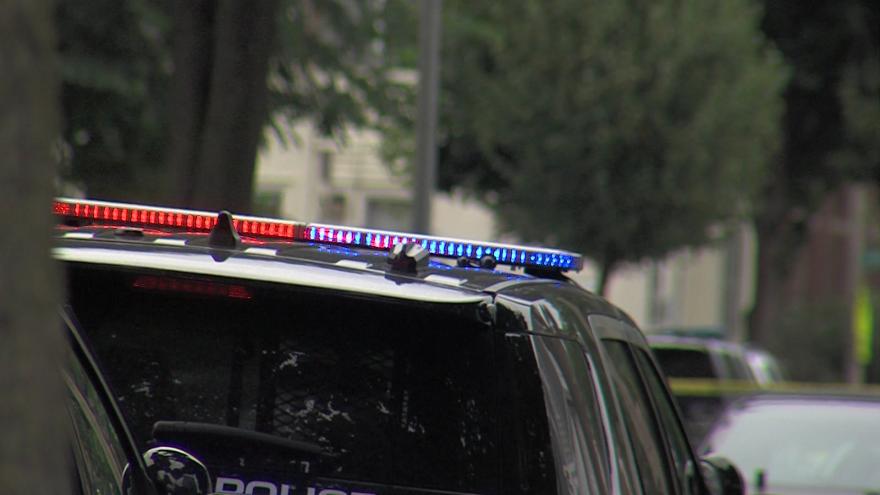 KENOSHA, Wis. (CBS 58) -- The father of an 11-month-old baby in Kenosha who died last week has been charged in connection to the infant's death.

Authorities were called to a home near 19th Avenue and 60th Street for an unresponsive child on Dec. 10.

The baby was taken to the hospital and died days later.

The child has been identified as Hakeem Hamilton.