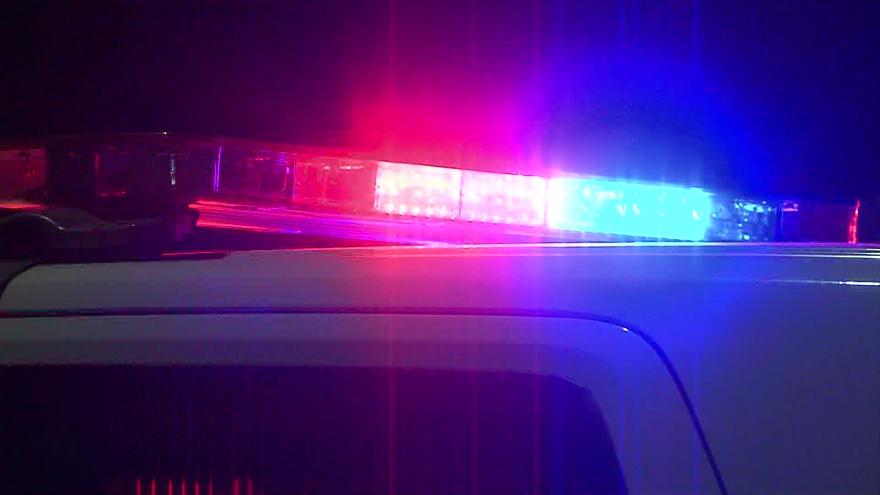 KENOSHA, Wis. (CBS 58) -- Kenosha police are investigating the death of an 11-month-old child near 60th Street and 19th Avenue.

Authorities were called to a residence for an unresponsive child just after 3:30 a.m. on Tuesday, Dec. 10.

Police said the baby was transported by ambulance to the hospital and then taken to Children's Wisconsin in Wauwatosa.