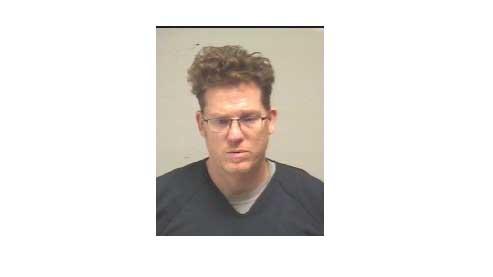 A Kenosha DJ has been charged with videotaping women using the restroom at a local bar.

Christopher Bohatkiewicz charged with eight counts of capturing an intimate representation without consent.

There were seven videos found showing women enter the restroom and use the toilet and one with a man using the restroom.

The defendant said he got the idea from Uline, where his wife works. According to the defendant, a couple of years prior a couple was capturing video of women changing in the locker room.

He purchased four spy camera pens to videotape women. By November 4, the defendant had recorded for a couple of months and did it twice while working as a DJ at Sullivan’s Place.

The defendant, also, worked at Shenanigan’s.

He told police he derived sexual pleasure from watching the videos of women who were captured in the nude without their consent.