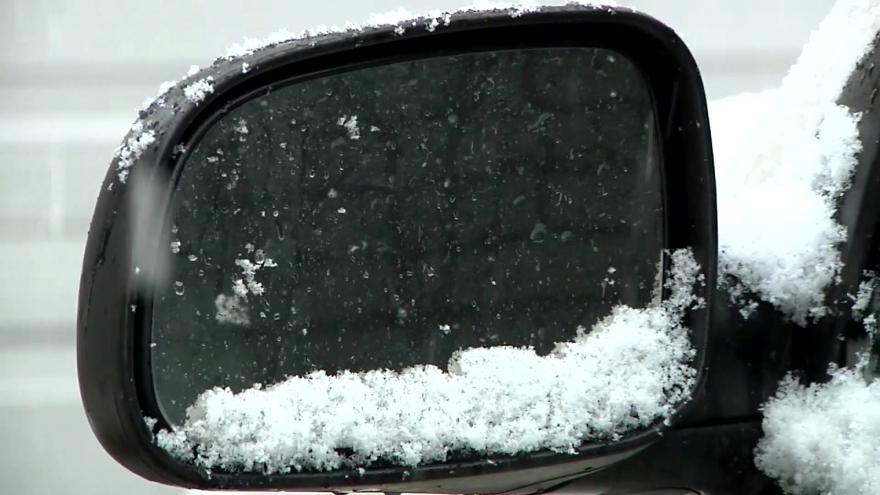 KENOSHA, Wis. (CBS 58) -- The City of Kenosha has declared a snow emergency for Sunday night into Monday.

No parking is allowed on city of Kenosha streets during the snow emergency.

With this current storm, Kenosha is the only community to issue a snow emergency.

This FedEx driver delivered more than a customer's package. He shoveled snow off the stoop