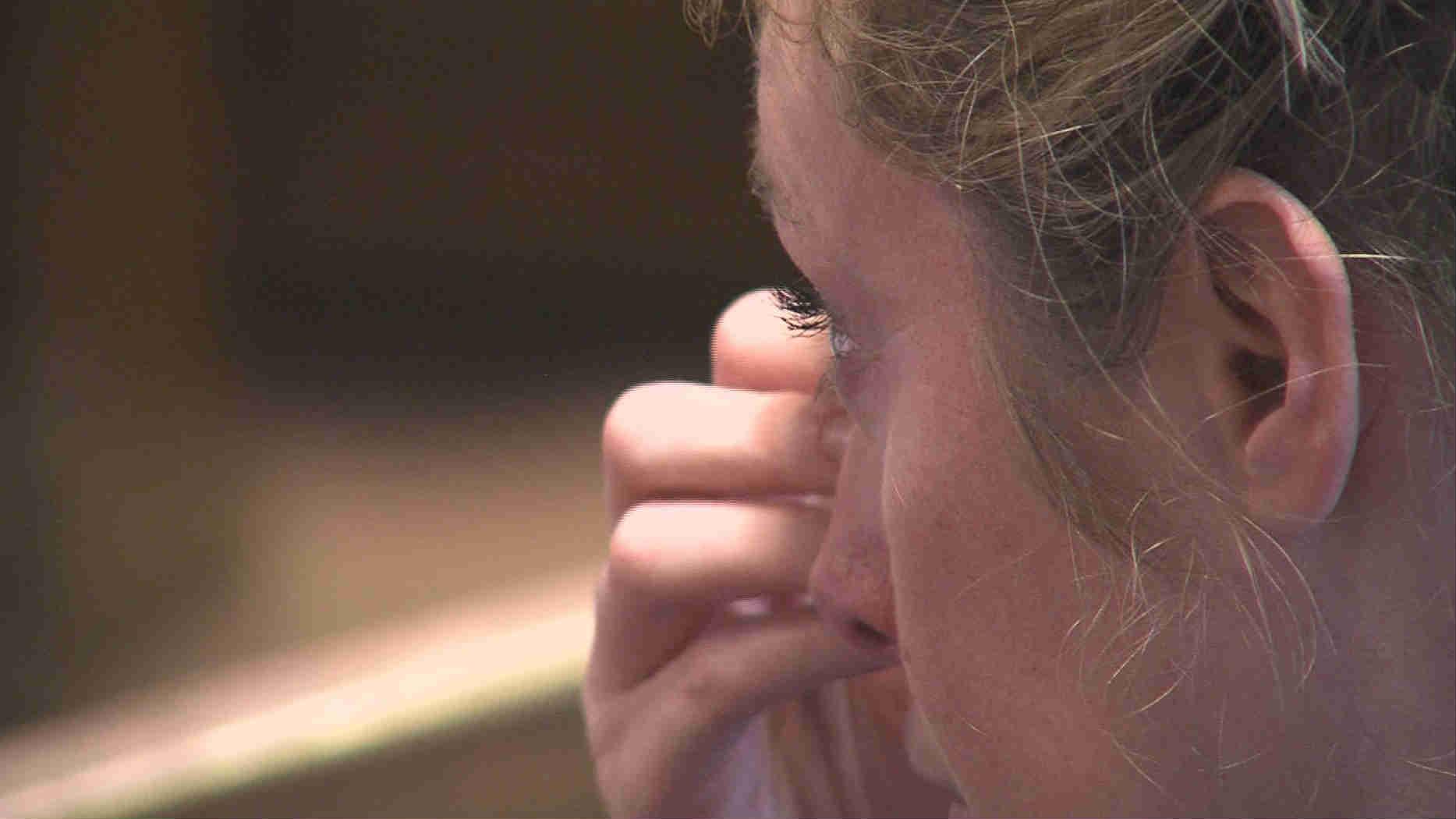 In front of a small casket, in a small sanctuary filled with big hearts, the Kenosha community said goodbye to Serenity Rose Monday afternoon.  The 11-month-old girl died Tuesday after police say her father severely beat her.

\"She brought joy to everyone around her, she was happy, smiling and as most little ones, exploring things,\" Pastor Richard Frankel said during the funeral service.

Serenity's casket stayed closed to all but close family and friends -- her face and body so badly beaten and disfigured, according to police, by her father, 34-year-old Russell Rose, Jr., after a violent domestic dispute Tuesday.

\"I will just simply say that he is a monster,\" Kenosha Police Chief John Morressy said at a press conference last Wednesday.

\"When I had the briefest of descriptions from the hospital staff, I knew this was going to be the worst I ever dealt with,\" Pastor Frankel said after Monday's service.

Frankel volunteers as a chaplain at the hospital where doctors treated Serenity and her mother.

The pastor met with the family several times over the next few days. He offered to pay for the funeral himself, but Bruch Funeral Home in Kenosha already took care of the expenses.

\"When you go through the valley of the shadow of death, you will find there are people that you didn't even know are going to come out of the shadows and help you through the darkness,\" Frankel said.

A local cemetery offered a free grave plot for Serenity's family to bury the girl.

Russell Rose faces first degree intentional homicide and other charges.  He's due back in court Wednesday.