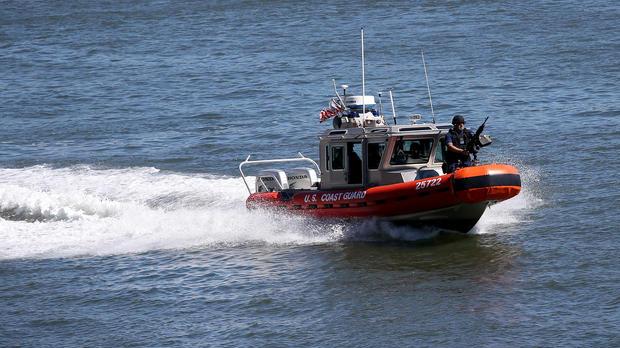 At 10:30 PM watch standers at Coast Guard Sector Lake Michigan, in Milwaukee, received notification of the missing man from his friend. The reporting source said they were headed into the harbor on personal watercrafts when the man lost sight of his friend.

In less than 30 minutes, the rescue boat crew from Kenosha found the missing man in the lake about two miles off shore. The man states that his personal watercraft capsized in a large wave and he was unable to get back on it.

The man was wearing a life jacket. The rescue crew brought him aboard the rescue boat and transported him to the Waukegan Harbor where he was treated by emergency medical services for mild hypothermia and released.

The man’s personal watercraft was not found, and Sector Lake Michigan is issuing a safety marine information broadcast for it.