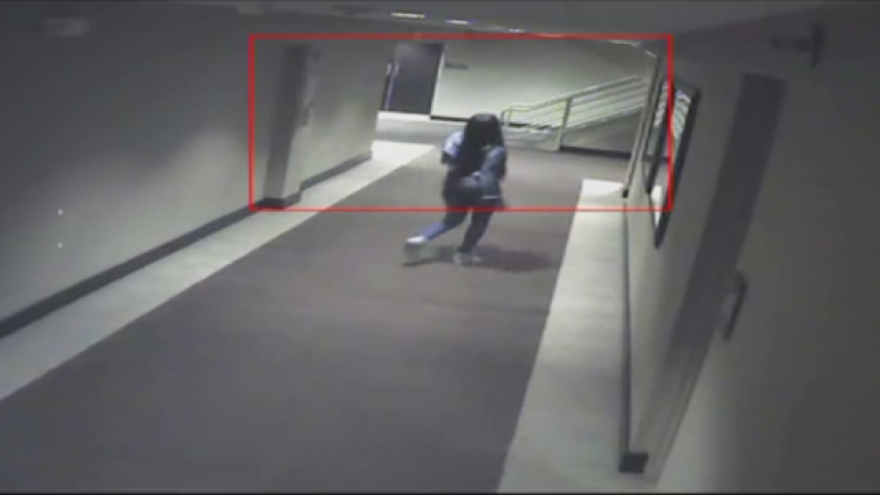 CHICAGO (CBS) -- New details are emerging from dozens of police reports and witness statements in the case of Kenneka Jenkins, the 19-year-old woman found dead in a hotel's walk-in freezer last month.

CBS Chicago reports the new details include that Jenkins was found by a hotel worker lying face down on her side. She had one shoe off and no signs of trauma, except for a small cut on her foot.

At first, the Crowne Plaza O'Hare Hotel in Rosemont only checked exit and entrance surveillance and looked at the hallways afterwards.

The kitchen she entered had a motion activated camera which had not turned on for weeks until her body was discovered.

Her mother said no to police twice when they offered to analyze Jenkins' cellphone. Friends at the party later received death threats.

Police also based some questions to witnesses on tips from social media. One included a theory that Jenkins was killed by a gang for $200. When a friend was asked about a reference to $200 in a Facebook Live video, the friend said it was the fine amount for illegally parking in the hotel lot.

The medical examiner's office said epilepsy medication and alcohol played a role in her death, which was caused by hypothermia. Jenkins' mother has said the teen was not prescribed any medication.