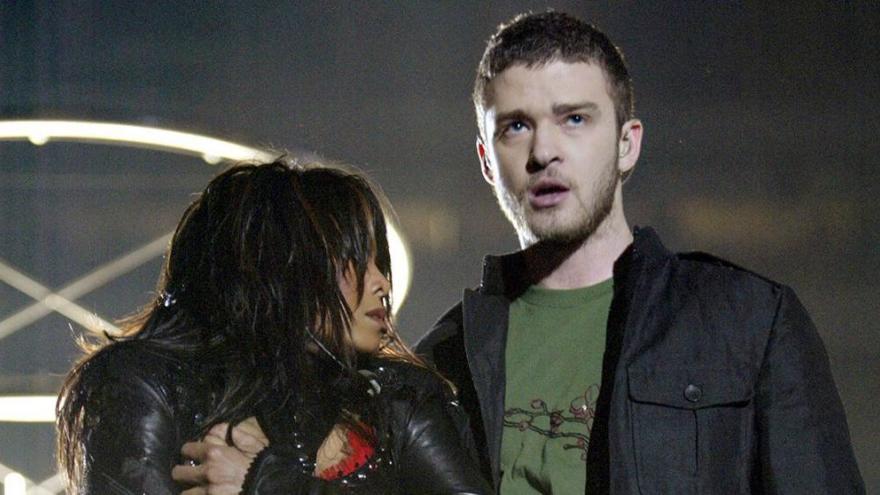 A multi-talented actor and musician, Timberlake has won ten Grammys and numerous other awards. Born in Memphis, Tennessee, he rapidly became a highly respected musician, winning two Grammys for his debut solo album, "Justified." He's been recognized for a range of performances, including Best Male Pop Vocal Performance, Best Pop Vocal Album, Best Dance Recording and Best Music Video. Timberlake was most recently nominated for an Academy Award® for the song "CAN'T STOP THE FEELING!" from the film TROLLS for which he won his 10th Grammy.

A gifted actor, Timberlake has appeared in diverse films including: ALPHA DOG, BLACK SNAKE MOAN, SHREK THE THIRD and THE SOCIAL NETWORK. He has also won four Emmys for his appearances on "Saturday Night Live." Timberlake is a co-star of the upcoming film WONDER WHEEL, which opens later this year.

This will be Timberlake's third time performing on the Super Bowl Halftime stage, giving him the distinction of having the most appearances by an individual entertainer. He previously performed at Super Bowls XXXV and XXXVII.

This announcement is just the beginning. Leading up to Super Bowl LII, fans may visit Pepsi.com for behind-the-scenes looks into Timberlake's journey to the Pepsi Super Bowl LII Halftime Show, as well as other surprises along the way.