Justin Bieber announces new tour with stop at Summerfest in 2020 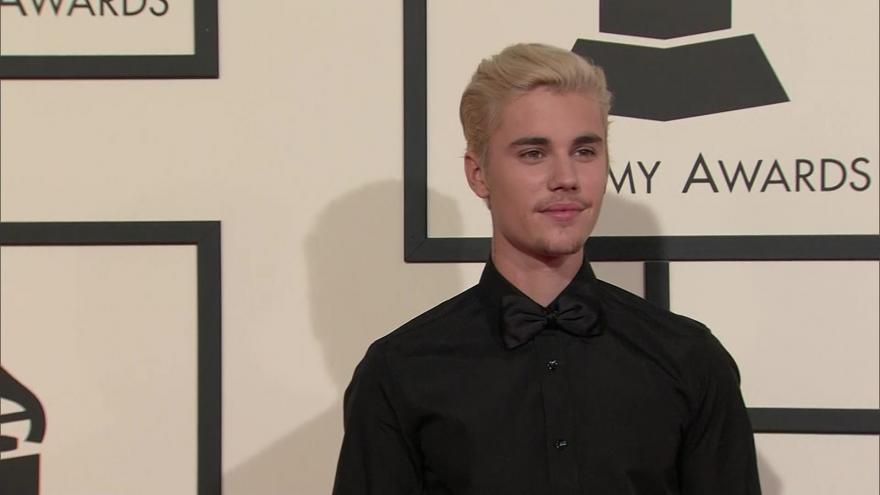 Bieber's performance will include special guests Kehlani and Jaden Smith.

MILWAUKEE (CBS 58) -- Pop sensation Justin Bieber is coming to Summerfest in 2020, according to a video posted by the famous music artist.

Bieber took to Twitter on Tuesday, Dec. 24, to announce a new tour and single called "Yummy."

In a YouTube video shared by Bieber, dates for his upcoming tour were announced including a stop in Milwaukee on June 24.

The last time Bieber performed in Milwaukee was 2010 during his "My World" tour.